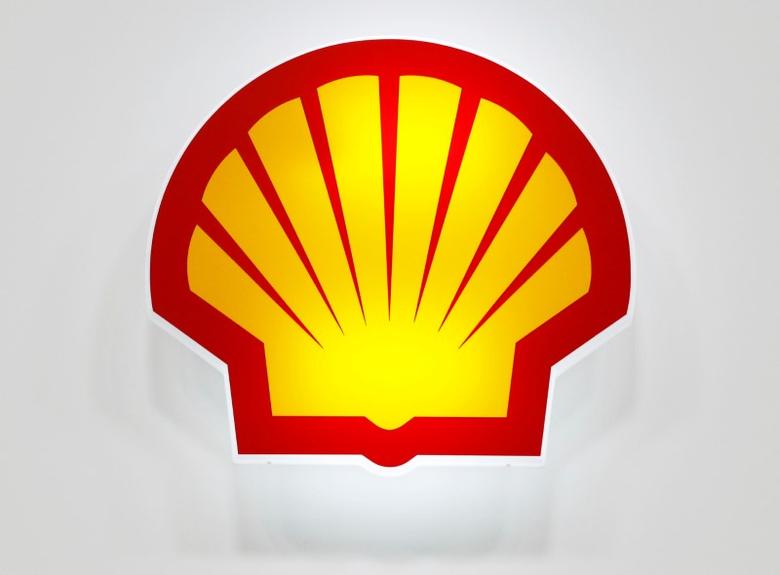 FILE PHOTO: The Shell logo is seen at the 20th Middle East Oil & Gas Show and Conference (MOES 2017) in Manama, Bahrain, March 7, 2017.REUTERS/Hamad I Mohammed/File Photo
Royal Dutch Shell Plc (RDSa.L) and Anadarko Petroleum Corp (APC.N) may let a 10-year joint venture in the oil-rich Permian Basin of Texas expire and split their properties, hoping to speed up development, according to a senior Shell executive.

The divorce and re-parceling of acreage would let each company drill and develop new wells at its own pace in the Permian, which has become the U.S. oil industry’s hottest development area for its low operating costs as crude prices CLc1 hover under $50 per barrel.

According to the Reuters report, Shell and Anadarko have been discussing how to proceed after the partnership agreement expires this summer and are not likely to renew it, Greg Guidry, who oversees the Anglo-Dutch group’s shale business, told Reuters.

The talks come as Shell hopes to boost its North American shale output by 140,000 barrels of oil equivalent per day in the next three years, a goal that relies largely on the Permian, the largest oilfield in the United States.

Talks have involved scenarios where acreage would be divvied up, allowing each company to individually develop the fields, he said. Under one proposal, “we could have ideally two 100 percent owned and operated parcels,” Guidry said.

“That would be a split that will allow us to manage the flexibilities in terms of capital pace, separate of Anadarko,” he said in an interview this month.

A Shell spokesman said late last week that negotiations continue between both sides.

The agreement was first signed in 2007 between Anadarko and Chesapeake Energy Corp (CHK.N). Shell bought Chesapeake’s Permian holdings in 2012 and inherited the joint venture.

If the two sides were to do nothing, Anadarko would become the operator of the more than 350,000 acres (142,000 hectares) in the Delaware portion of the Permian, with a roughly 60 percent interest. A breakup would give Shell an opportunity to prove it can grow on its own in the largest American shale oil field.

Terms of the joint venture are not outlined in regulatory filings for either company, fuelling confusion among investors about what could come after the deal expires.

Anadarko Chief Executive Al Walker said earlier this month that he preferred an arrangement that would give his company majority control over the land once the joint venture expires.

“We and Shell, I think, have an extremely attractive position in the (Permian),” he told investors on a conference call. “We think the economics are certainly compelling for us to be operator going forward.”

An Anadarko spokesman declined to comment beyond Walker’s remarks.

The joint venture, where costs and profits are split equally, has benefited Shell more than Anadarko given that the latter has far more experience in horizontal well development so crucial to Permian operations, analysts at Bernstein said last month.

A clean split could be logistically challenging with acreage arrayed in a checkerboard pattern, the way drilling properties are organized in West Texas. Moving a rig or other equipment between such parcels would become more laborious in such a scenario.

“It would be unusual if either party would view that as an optimal solution because that’s an inefficient way to develop those assets,” said Ben Shattuck, an oil industry analyst with consultancy Wood Mackenzie.

The Permian has seen a flurry of deals in recent months despite a wobbly recovery in global oil prices as shale producers in the region have been able to increase output and slash production costs, outpacing any other onshore U.S. basin and many deepwater oil fields around the world.

The Anglo-Dutch company is accelerating its North American shale output faster than planned to lock in quick returns from what has become one of its most profitable businesses, Guidry said in an interview earlier this month.

Anadarko also has been moving staff to West Texas to develop its holdings. The company sold assets elsewhere in its portfolio and, after deals close, is expected to have more than $6 billion in cash that analysts expect it to primarily use on Permian expansion projects.

Kindly Share This Story:African Petroleum Producers Organisation (APPO) has said that the establishment of Dangote…

How I built a Church while in prison – Obasanjo

Get tickets to ‘vybe’ this December-First Bank