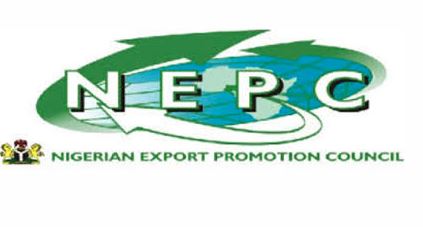 A GROUP, the Organised Private Sector Exporters Association (OPEXA), has demanded  N70 billion for the 2020 budgetary provision for Export Expansion Grant (EEG) to exporters due to the consistent shortfall in payments since its re-introduction in 2017.

Its Executive Secretary, Mr Jaiyeola Olarewaju who spoke while addressing reporters in Abuja, decried the persistent inadequate disbursements of the new EEG by the implementing agencies since the scheme was reintroduced as incentive to ensure exporters’ competitiveness in the international market.

He said: “We reiterate our concern at the meagre budgetary allocations and lack of proper implementation by the implementing agencies such as ministries of industry, trade and investment, finance, national planning and the Nigerian Export Promotion Council (NEPC).

“According to NEPC estimates and going by prevailing export, an annual budget provision of between N60billion and N70 billion will suffice to meet policy commitments. The government agencies and CBN have real time data on which realistic projections can be made.”