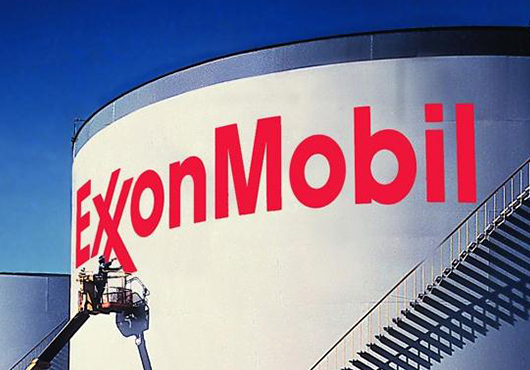 Upstream volumes were 4.2 million oil-equivalent barrels per day, a decline of 4 percent compared with the prior year, primarily due to the impact of lower entitlements due to increasing prices, and higher maintenance.

Capital and exploration expenditures totaled $4.2 billion as the company advanced investments across its integrated businesses.

During the quarter, the corporation distributed $3.1 billion in dividends to shareholders

On an oil-equivalent basis, production decreased 4 percent from the first quarter of 2016. Liquids production of 2.3 million barrels per day decreased 205,000 barrels per day due to lower entitlements and higher maintenance activity mainly in Canada and Nigeria. Natural gas production of 10.9 billion cubic feet per day increased 184 million cubic feet per day from 2016 as project ramp-up was partly offset by field decline.

During the first quarter of 2017, Exxon Mobil Corporation purchased 6 million shares of its common stock for the treasury at a gross cost of $496 million. These shares were acquired to offset dilution in conjunction with the company’s benefit plans and programs. The corporation will continue to acquire shares to offset dilution in conjunction with its benefit plans and programs, but does not currently plan on making purchases to reduce shares outstanding. During the quarter, the company issued a combined 96 million shares of common stock to complete the acquisition of InterOil Corporation and the acquisition of entities that own oil and gas properties located primarily in the Permian Basin.