There were indications that, contrary to insinuations, workers of ExxonMobil, who were sacked last week, were offered enhanced severance package. 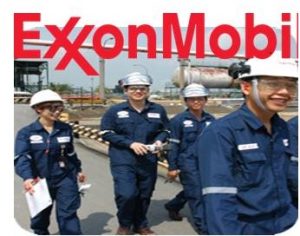 Last week, members of the Petroleum and Natural Gas Senior Staff Association of Nigeria, PENGASSAN, besieged the corporate office of ExxonMobil, alleging that their members were sacked without due process.

In the Documents sighted contained the lists of the employees affected which is about six per cent of the workforce, and were offered exit packages in excess of the provisions of the Collective Bargaining Agreement (CBA) signed with the in-house Union.  Post-employment support programmes to support their transition period from the company were also included in the package.

It was also informed that the company’s management engaged in discussions with the union for over three weeks informing them about the extent of the anticipated action with a view to obtaining some understanding based on the challenges the company had been facing.