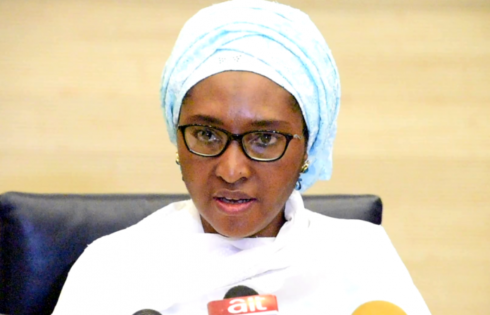 TheFederation Accounts Allocation Committee on Thursday shared a total of N769.52bn to the three tiers of government for the month of July 2019.

The amount was shared at a meeting which held at the headquarters of the Ministry of Finance in Abuja.

A communiqué issued at the end of FAAC meeting confirmed that from the total revenue of N769.523bn the Federal Government received N299.8bn, the states got N190.38bn and the Local Government Councils received N143.57bn.

The oil producing states received N42.92bn as 13 per cent derivation revenue and the revenue generating agencies got N92.86bn as cost of revenue collection.

A breakdown of the distribution showed that from the gross statutory revenue of N674.37bn, the Federal Government received N285.77bn, the states received N144.95bn, and the Local Government Councils received N111.75bn.

The oil producing states received N42.816bn as 13 per cent derivation revenue while the revenue collecting agencies received N89.09bn as cost of collection.

Figures released by the committee shows that the gross statutory revenue for the month of July 2019 was N674.37bn.

Samsung: Question marks on foreign contractors and their baggage

Kindly Share This Story:By Markson Ibibo My story begins in South Korea and is about…