The Honourable Minister of Aviation has said that the Federal Government of Nigeria will continue to improve on safety and security at the nation’s airports through training and capacity development of staff, in line with the provisions of the International Civil Aviation Organization. 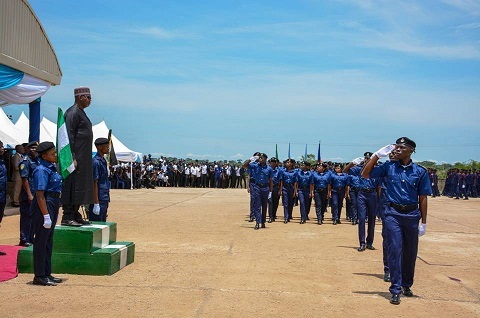 He made this disclosure at the passing out parade for 727 Aviation Security and Aerodrome Rescue and Fire Firefighting Services personnel held in Service Development Centre, Afaka, Kaduna State on Saturday, September 7, 2019.

Senator Hadi Sirika, while admonishing the graduates to put service before everything else, advised that the ability to set priorities will determine the quality of their stewardship.

He added, “In accepting to be trained as AVSEC and ARFFS cadets, you must realize that it is a privilege for you to serve your country at this level as the aviation industry is one place where adherence and commitment to rules and standards are applied strictly to the latter”. 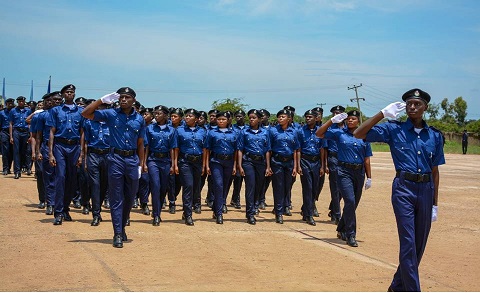 In a statement signed by Henrietta Yakubu (Mrs),General Manager, Corporate Affairs.of Authority saying the Managing Director of the Authority, Captain Rabiu Hamisu Yadudu in his goodwill message, advised graduates that as security and firemen in the airports, their commitment to honour, respect and devotion to duty must be second to none, as the career is much more than a job, but a calling.

Inhis words, “There is no doubt that the period you have spent during your training has considerably prepared you both in learning and character to become ambassadors of not only your service and Authority, but also that of the country, in the eye of all airport users, both local and foreign”. 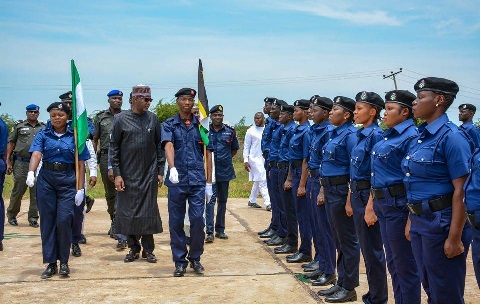 The event climaxed with the presentation of awards of excellence to those who distinguished themselves in the programme. The awards are in three different categories, for Aviation Security officers, Fire Officers and Parade Commanders.

In his closing remarks, the MD, while re-assuring that FAAN will continue to invest in its human resources, charged the graduates to be committed, dedicated and approach duties assigned them with high sense of responsibility.