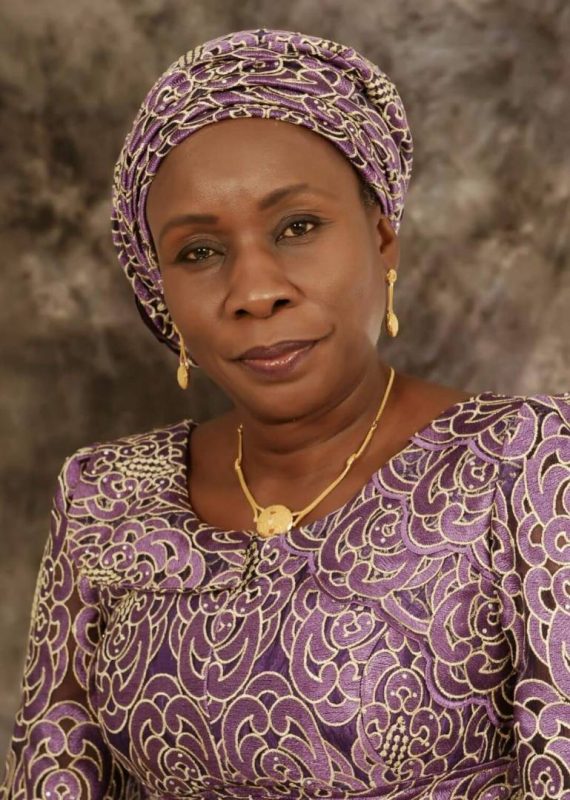 The Federal Airports Authority of Nigeria has dismantled the makeshift tent at the Port Harcourt International Airport, following the recent inauguration of the new terminal.

The agency has also moved local flight operations from the tent to the old international terminal.

“Following the recent inauguration and movement of international operations to the new international terminal at the Port Harcourt International Airport, the Federal Airports Authority of Nigeria has collapsed the makeshift tent at the airport,” the General Manager, Corporate Affairs, FAAN, Mrs Henrietta Yakubu, said.

According to Yakubu, with the development, all the domestic arrivals have now been moved to the old international terminal.

The Port Harcourt International Airport became operational in the year 1979 but a few years back, the Federal Government said passenger traffic had outgrown the old terminal which comprised both international and local operations, hence the need for expansion.

The Federal Government gave approval to FAAN for the construction of a new terminal, and the foundation was laid in March 2014, with a projected construction period of four years by the Chinese Construction Company.