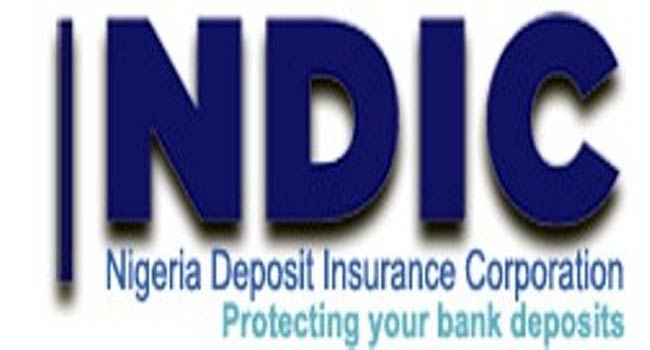 The Nigeria Deposit Insurance Corporation said it had started paying depositors of 25 out of the total 153 microfinance banks and six primary mortgage banks whose banking licences were recently revoked by the Central Bank of Nigeria.

The Managing Director and Chief Executive Officer, NDIC, Alhaji Umaru Ibrahim, said the closure of 71 banks, which had either abandoned banking business or gone into voluntary liquidation, had been concluded.

Ibrahim, who spoke in Abuja, noted that the process of the closure of the 71 banks, whose licences were specifically revoked for not doing banking business or going into self-liquidation, was just concluded on Friday.

He said, “Accordingly, the NDIC has commenced payment to the long-suffering depositors of 25 out of the closed MFBs, and deposit verification of 50 others, while the closure of the 71, which according to the official gazette, had either ‘ceased to carry on …banking business’ or ‘gone into voluntary liquidation’ have just been concluded on Friday, December 7, 2018.”

He spoke during the opening ceremony of the sensitisation seminar organised by the NDIC for Justices of the Court of Appeal.

The event held at the headquarters of the Court of Appeal in Abuja, with the theme: ‘Challenges to deposit insurance and practice in Nigeria’.

Speaking on the importance of collaboration and supervision of financial institutions in Nigeria, Ibrahim noted that the effort led to the “recent revocation of the banking licences of 153 microfinance banks and six primary mortgage banks by the Governor of the Central Bank of Nigeria.”