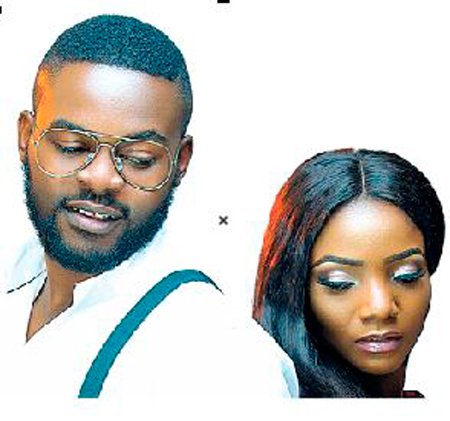 NICKELODEON is set to hold the second edition of NickFest and performing on the NickFest stage this year are A-list Nigerian musical acts like  Mayorkun, Falz, Simi and Adekunle Gold.

The two-day event which holds at the  Federal Palace Hotel, Victoria Island, Lagos on Saturday, September 29 and Sunday, September 30, is expected to attract over 4,000 children and families. TV personality, Ikponmwosa “IK” Osakioduwa returns as a host, joined by Nigeria’s Got Talent maiden edition winner, Amarachi as a co-host.

For this year’s edition, there will be performances by Nickelodeon’s superstar characters like SpongeBob Square Pants; Adventure Bay’s intrepid pups, Skye, Rubble Marshall and Chase from Paw Patrol; the energetic Dora the Explorer with her animal rescuer cousin, Diego and her best pal, Boots. The genies who can solve any problem, Shimmer and Shine, are also part of the character lineup.

For the second edition, Nickolodeon will be partnering with Maltina’s Happyland, associate sponsors – Indomie and DStv Nigeria – will be joining the fun.

LIONHEART: Amaka Igwe may just have moved in her grave