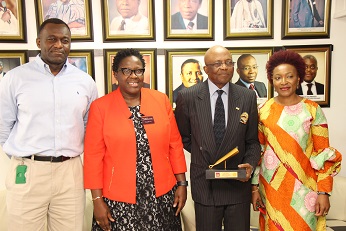 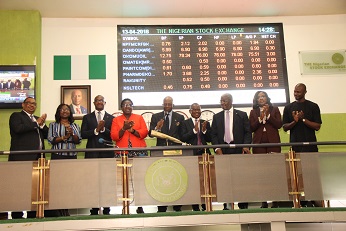 In the same vein the board of directors of FCMB Holding Plc has proposed a dividend of 10 kobo to shareholders for the financial year ended December 31, 2017. Details of the corporate action shows that register of members will close April 13, 2018 while payment date is April 30, 2018. Annual General Meeting comes up on Friday April 27, 2018 in Lagos.

Despite the dividend that was proposed, the account disclosed that the Central Bank of Nigeria (CBN) penalised First City Monument Bank Plc over its late disclosure to the apex bank of the bank’s former Group Managing Director, Mr. Ladi Balogun retirement from its operations, just as the bank was fined for acting in disregard of CBN’s directives. The bank is said to have been penalized to the tune of N28 million by the Financial Reporting Council of Nigeria (FRCN) for isolated improper disclosure in its 2016 audited financial statement.

Other contraventions of the bank in the 2017 financial year includes and contained in the CBN Circular BSD/DIR/GEN/LAB/07/011-The circular stipulates the timelines for the submission of daily, monthly, quarterly and semi-annual returns concurrently via the e-FASS and FinA Applications. 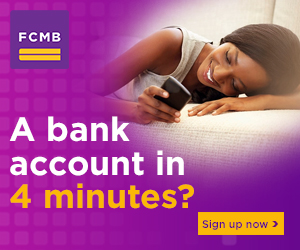 “Violation of Rules 9 (8) and 34 (1) (e) and sanctionable under rule 7 of SEC rule and regulations 2013, Non response to customer complain for unalloted shares/dividend, the statement added