The Management of FCMB Group Plc has announced an improved performance for the year ended December 2019 showing the audited results of gross earnings of N181.249 billion in 2019, indicating a growth of 2.2 per cent, compared with N177.248 billion in 2018. 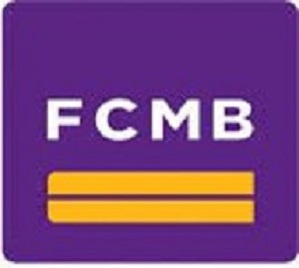 Based on the performance, The Board of Directors of the company has recommended a dividend of 14 kobo per share for the shareholders.

According to the comments on the results by analysts at FBNQuest saying FCMB’s 2019 PAT beat theirs and consensus PAT forecasts of around N10 billion on a full year basis.

“The bank’s PAT implies a return on average equity (ROAE) of 10.4 per cent. Management did not provide a ROAE guidance for 2019. Although the 10.4 per ent ROAE is an improvement over the 9.0 per cent that the bank delivered in 2018, it is the lowest within our universe of banks coverage.

Management has proposed a dividend per share of N0.14, same as our N0.14 forecast (N0.15 consensus) and implies a yield and payout ratio of 9.3 per cent and 14 per cent respectively. Despite the strong results, we believe that the market’s reaction is likely to be subdued due to negative investor sentiment,” they said.