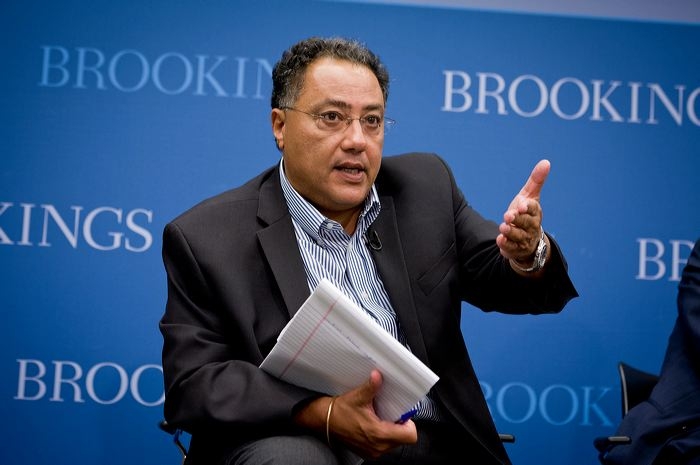 The Federal Government is currently in talks with the World Bank for a fresh $2.5bn loan.

World Bank Vice President for Africa, Hafez Ghanem, disclosed this in an interview in Abuja on Wednesday, Bloomberg reported.

Nigeria received $2.4bn from the World Bank in the past year, according to Ghanem.

“We are talking about a new set of programmes of about the same amount, it should be around $2.5bn,” he said.

“It is important to resolve the problems of the power sector in Nigeria to bring in more investments because you need to bring down the cost of power to make the economy more competitive for the development of industries,” Ghanem added.

Minister of Finance,  Budget and National Planning, Zainab Ahmed, recently said Nigeria did not have a debt problem, despite misgivings amongst economists over the country’s rising debt profile.

Rather than debt, the minister said the country’s problem was revenue, and accused those criticising the foreign loans taken by the President Muhammadu Buhari administration of ‘insensitivity’.

Ahmed had said, “There is a lot of insensitivity around the level of our debt. I want to restate that our debt is not too high; what we have is a revenue problem.

“Our debt is still very much within a reasonable fiscal limit. In fact, amongst our comparative countries, we are the least in terms of borrowing.”

But she also warned that Nigeria would suffer if the current revenue performance was not improved.

The minister noted that the Federal Government hoped to raise its revenue performance from the 55 per cent that was attained in 2018 to 85 per cent in the next four years.