The Federal Government Friday apologised over what it called ‘misleading tweets’ by the Federal Inland Revenue Service (FIRS) directing account holders in financial institution to complete a self-certification forms. 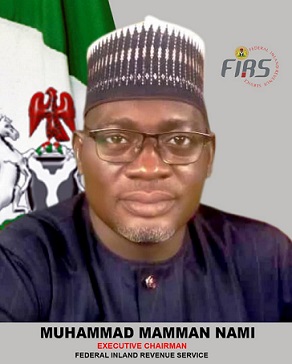 It was disclosed that the notice did not apply to everybody adding that the service will soon issue an appropriate clarification on the statement which was posted on its verified twitter handle Thursday.

The Federal Inland Revenue Service (FIRS) had in a tweet on Thursday requested all account holders in banks, including insurance companies, to fill and submit a Self-Confirmation form, drawing backlash from Nigerians.

The notice had further threatened to impose a monetary penalty or restrict access to defaulters’ accounts.

However, the Federal Government tweet on Friday read:“We apologise for the misleading tweets (now deleted) that went up yesterday, regarding the completion of self-certification forms by Reportable Persons. The message contained in the @firsNigeria Notice does not apply to everybody. FIRS will issue appropriate clarification shortly.”

Although the stated that the tweet was a mistake, it already published advertisement on the directive in national dailies