The Federal Government through the minister of Aviation has announced the arrival of three training aircrafts for Nigerian Aviation College, Zaria, Kaduna State. 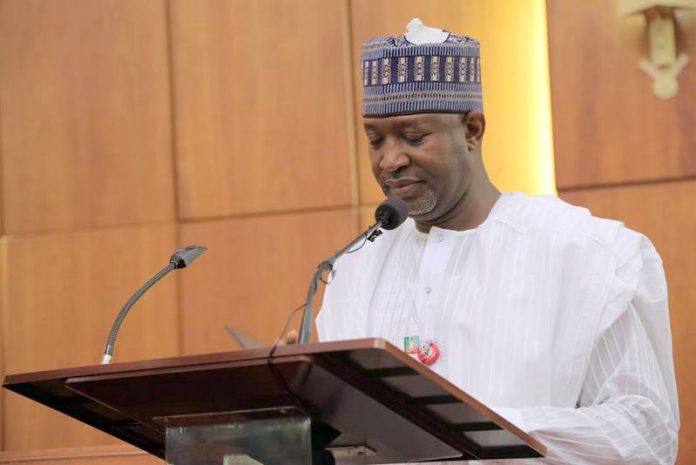 The Minister of Aviation, Senator Hadi Sirika disclosed this on Sunday, through his tweeter handle, saying the three training aircraft have arrived for the Aviation Training College, which would be used to boost safety and proficient aviator.
Sirika further noted that the training would now be more efficient, faster and cheaper as well.

“The aviation sector’s road map is yielding a good result and commended the efforts of stakeholders. Just received the first batch of three training aircraft for our training college, Zaria. There is no better safety than a well trained, proficient aviator.

“Training will now be more efficient, faster and cheaper. Our roadmap is yielding good result. We appreciate your support,” Sirika said