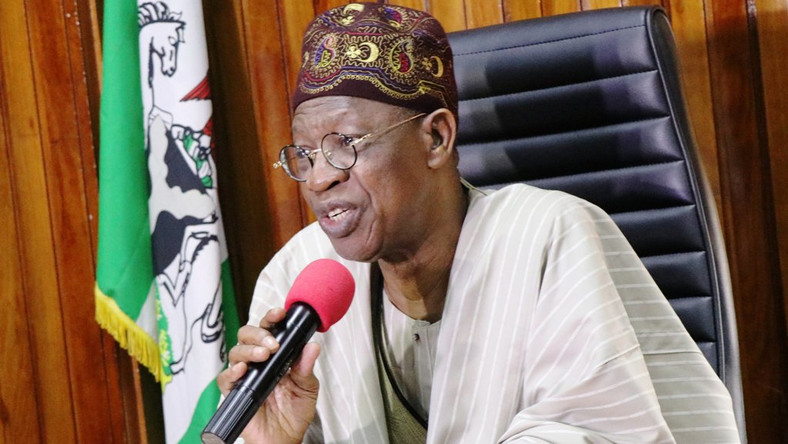 The Minister of Information and Culture, Alhaji Lai Mohammed has described as priceless, the initiative of the Chinese government granting access to Satellite TV for 1,000 villages across all 774 local governments in the country.

The programme which started in 2017, had been completed and handed over to the government.

Speaking at the project completion ceremony, the minister commended the initiative and assured that, “The work the Chinese government has done in Nigeria will be well utilised for the dissemination of information.”

He said: “If you make use of the channels, you will know much more about the world, government and programmes and all other programmes that will make you better citizens.”

Represented by the ministry’s Director, Public Communications and National Orientation, Mrs. Priscilia Ijeoma, Mohammed said the initiative was “appreciative and it is priceless,” adding that, “What the Chinese government has done for Nigeria is priceless for the Nigerian government and we very much appreciate.”

A completion certificate was consequently presented to StarTimes for executing the project.

Also speaking at the event, Chairman, House of Representatives Committee on Information National Orientation, Ethics and Values, Hon. Odebunmi Olusegun, said the initiative had brought both countries together in the areas of human capital development, adding that the level of value the access to satellite TV, which the project had brought to the villages could not be over-emphasised.

Also, Economic and Commercial Counsellor at the Embassy of the People’s Republic of China, Mr. Li Yuan, expressed gratitude to the Nigerian government for the cooperation from the start to finish of the project.

He said: “China is a reliable ally of Nigeria and will continue to work with the Government of Nigeria to ensure that Nigerians in the grassroot are not forgotten.”

Meanwhile, the project executors, StarTimes, assured that “All the 1,000 digital villages now have fully installed and operational digital television service comprising of two thousand sets of solar power projector TV Systems, one thousand 32-inch digital TV sets, satellite dishes and accessories within public facilities such as Schools, Youth Centres and other public areas in each village.”

Kindly Share This Story:In an efforts to creates more awareness about operations of 5G technology…