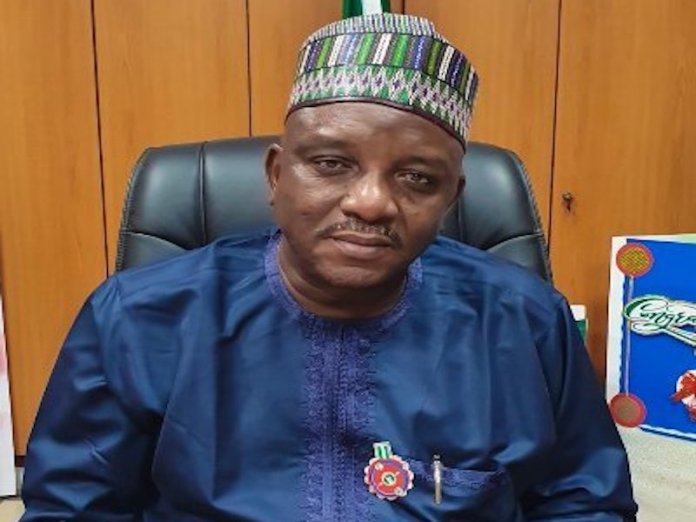 The federal government has asked all contractors handling projects in the ministry of power to return to their sites as the COVID-19 lockdown eases nationwide.

Giving the directive at the weekend, the Minister of Power, Mr. Sale Mamman, lamented that though one of the most affected sectors during the restriction of movement was that of power, the ministry was nevertheless forging on with all the ongoing projects.

Mamman spoke during an inspection tour to the new Gagarawa 2×60 MVA 132/33 KV substation being constructed by the Transmission Company of Nigeria (TCN) in Jigawa State.

The federal government had awarded the project for the construction of the 2x60MVA, 132/33kV substation at Gagarawa in 2012, with the initial completion period of the project set at 24 months at the cost of $4,071,959.14.

The project, which has been energised, was designed with two 60MVA, 132/33KV power transformers of about 96 megawatts capacity and six outgoing 33KV feeders and is already over 90 per cent completed.

On the impact of the coronavirus pandemic on the power sector, the minister stated that in the sector, the entire value chain had been affected, with all of them directly or indirectly counting losses.

“I can tell you that the impact of the pandemic is huge on the power sector as a real service provider. However, we have joined the government effort to restart the economy with the easing of the lockdown and opening of the interstate roads.

“I direct all contractors handling power projects to return to sites and work assiduously to recover from the losses recorded during this lockdown,” the minister said.

Mamnan also commended the contractors for their dedication to the project and said on completion, it would boost power supply to over seven local government areas with several industrial areas also benefitting from the project.

The acting Managing Director of the TCN, Mr. Sule Abdulaziz, who was in the minister’s entourage, was directed by the minister to identify and ensure speedy completion of similar substations across the country.

Jigawa State Governor, Mr. Abubakar Badaru, who also joined the governor on the inspection, commended the efforts of the minister for delivering the project which he said had lingered for over 20 years.

Kindly Share This Story: The power sector has recorded a peak generation of 5,377 megawatts,…