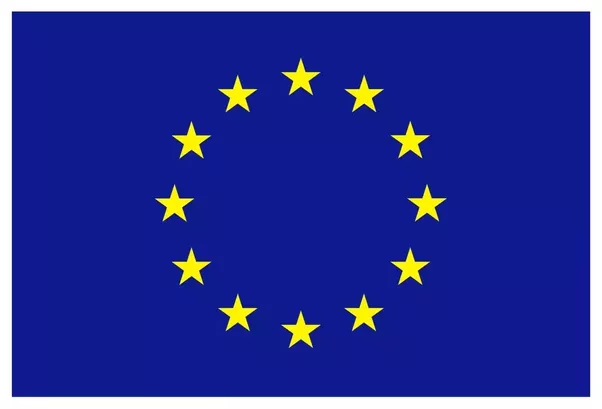 The Federal Government and the European Commission have mobilised N3bn and £1m (N400m) in support of flood victims across the country.

The Head of the EU Delegation to Nigeria and ECOWAS, Ambassador Ketil Karlsen, said the €1m funding from the commission was to provide shelter, medicine and other basic items for an estimated 60,000 people in three of the nine most affected states.

The envoy, who stated this during a joint press briefing with the Director General of the National Emergency Management Agency, Mustapha Maihaja, in Abuja on Friday, listed the states as Anambra, Kogi and Delta.

He said, “We have responded decisively to the calls of the Nigerian government to seek help from international partners in a situation where the ongoing flooding in Nigeria has affected around two million people.

He also stated that the EU had provided technical expertise and detailed satellite maps to aid management services.

According to the envoy, the Federal Government must acknowledge the fact that the adverse effect of climate change is having a critical impact on Nigerians.

Karlsen encouraged the government to redouble efforts to proactively prepare for future re-occurrence.

He said the EU support was not limited to humanitarian aid, but also included efforts to mitigate the effect of flooding through early preparation, adding that the commission would monitor and ensure that materials were delivered to the affected people.

On his part, the NEMA DG stated that the Federal Government had released N3bn for the flood victims, adding that the flooding had displaced over two million people, killed 199 victims and destroyed 307,554 hectares of farmland.