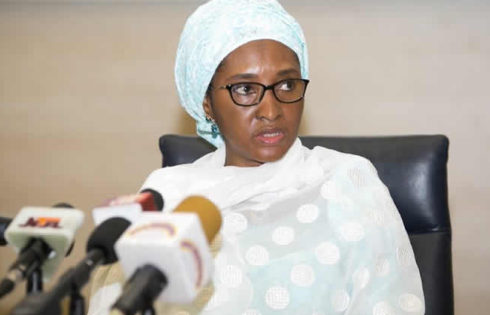 The Federal Government failed to implement capital budget worth N734.53bn in 2017, the Fiscal Responsibility Commission has said.

This means that the government failed to implement 33.78 per cent of the N2.17tn capital budget which was passed for 2017 by the National Assembly.

The FRC disclosed this in the Federal Government Expenditure section of its 2017 Annual Report and Audited Accounts.

“However, the actual total capital expenditure for the period in 2017 amounted to N1.44tn. The capital budget achieved 66.22 per cent by the fourth quarter which was impressive compared with the same period in 2016.”

The report attributed the poor capital budget implementation on late passage of the Appropriation Act, revenue shortfall and extension of the implementation of 2016 budget.

“Another constraint is the usual general releases of quarterly Capital Development Warrants and Authority to Incur Expenditure to MDAs that were not followed; instead, funds were released to MDAs in batches based on the availability of resources and government priorities.”

On the use of the capital releases, the report said, “In 2017, the Federal Government budgetary resources were directed to priority structural reforms of the economy and the provision of critical infrastructure projects such as roads, power, housing, rail and aviation as well as the provision of physical and food security.

Kindly Share This Story:Following the receipt of an approval in principle from the Securities and…

GTB comments on take over claim by Innoson