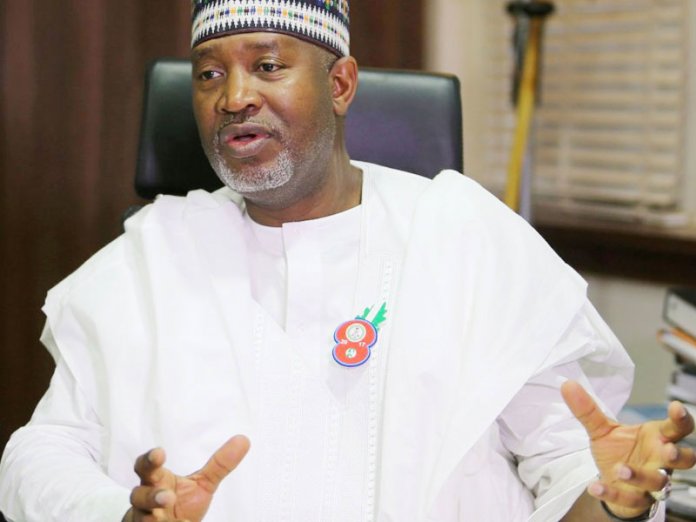 The federal government has announced the lifting of the indefinite ban on Executive Jet Services, following the airlifting of music artiste, Azeez Fashola, better known as Naira Marley to a musical concert at the Jabi Lake Mall on June 14 in violation of the COVID-19 protocols on social distancing and the Federal Capital Territory Administration (FCTA)’s ban on public gathering.

The infraction had led to the sealing of the high- end shopping mall for about 10 days and the prosecution of three officials of the mall, who organised the controversial concert.

He said the ban was lifted because the Executive Jets Services Limited had complied substantially with all the sanctions imposed by the civil aviation authority.

The minister added that the airline had also paid part of the fines in addition to bringing out the payment plan.

‘’The ban was lifted today, so they will continue to do their business. As these types of things are not punitive, they are meant to improve our industry and keep all persons safe. Secondly as VIP offenders, which is undergoing investigation, the report will be on my desk this week and hopefully I will keep you posted,’’ Sirika said.

He similarly expressed confidence that the aviation sector, which he said was the worst affected sector in Nigeria by the pandemic, will bounce back, saying there will always be demand for travel if the roadmap by the civil aviation authority is followed.