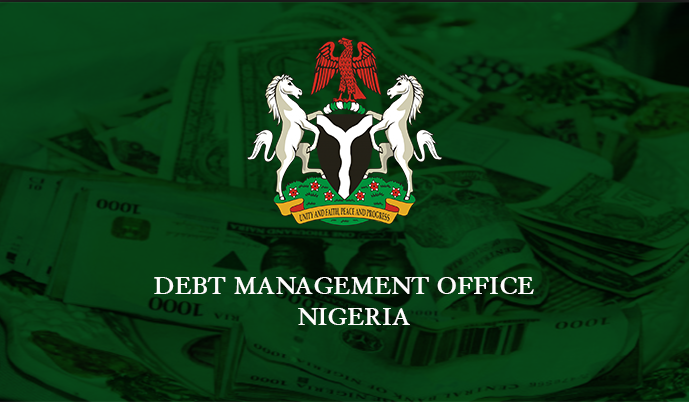 The Debt Management Office (DMO) indicated on Thursday that Federal Government has offered for subscription by auction, N145 billion worth of bonds in its July 24 auction.

According to the offer circular posted on its website, stated that it would sell N40 billions of a five year re-opening issue maturing in April 2023 at 12.75 per cent.

The DMO further explain that the units of sale is N1, 000 per unit, subject to a minimum subscription of N50 million and in multiples of N1, 000 thereafter.

The circular indicated that the bonds are backed by the full faith and credit of the Nigerian Government, with interest payable semi-annually to bondholders, while bullet repayment would be made on maturity date.

Kindly Share This Story: The Police have initiated a move to stop various panels probing…