Vice President Yemi Osinbajo says the Federal Government has commenced the process of establishing clusters for small businesses in the 36 states of the federation and the FCT. 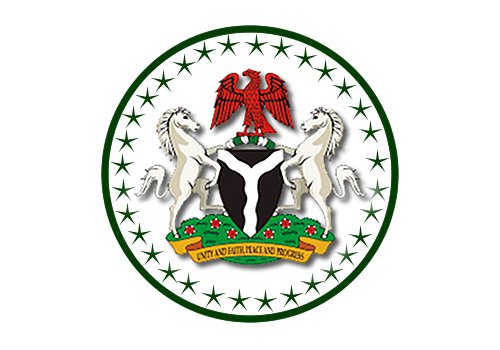 Osinbajo’s spokesman, Laolu Akande, in a statement in Abuja, said the vice president spoke on Thursday in Birnin Kebbi at the inauguration of the national Micro, Small and Medium Enterprises (MSMEs) Clinic, the 24th in the series.

Osinbajo said the gesture was in consolidation of the efforts of the President Muhammadu Buhari’s administration in growing the MSMEs sector in Nigeria.

“One of the Next Level projects which we intend to do for MSMEs is what we call Shared Facilities for MSMEs.  We plan to have 37 clusters across the nation, this will provide opportunity for MSMEs to walk into fully equipped clusters with specific facilities for end-to-end production of their products.

So, the Federal Government has identified a minimum of one cluster per state and in Kebbi State we have the commercial fishing cluster to be commissioned in next year by over 9000 MSMEs to access daily.”

Speaking further on the resourcefulness of the Nigerian youth, the vice president said their talents and creativity were all that countries required to achieve greatness.

He said that one of the things that emerged from just going around Kebbi State and all over the country was, the evidence that there was creativity, talent and so much enterprise and people were prepared to work hard.

“Young and old, people are making their contributions to the development of the economy and that is what makes countries great.

It is the individual work of small businesses, young entrepreneurs that make counties great all over the world,” he said. He urged all Federal Government regulatory agencies to see themselves first as facilitators of business and not obstacles, noting that they were not just revenue generating agencies.

At the Birnin Kebbi Central Market, where about 7,201 traders received the N10, 000 interest free loans under the TraderMoni scheme, Osinbajo assured them of the Federal Government’s continued support for petty traders.

According to him, the president wants each person who is working hard to have something for their trade.

During a courtesy visit to the palace of the Emir of Gwandu, Alhaji Bashar, Osinbajo urged the people to continue to coexist peacefully as surest way to prosperity.

In his remarks, Bashar thanked the vice president for his leadership style and consistent messages on peace and unity, adding that it was the panacea for a prosperous Nigeria.

“Nigeria is a great country but to achieve what we desire, all what we need is what the vice president said -to come together, forget about our religious difference seeing that we are all Nigerians. I love the way you managed the country when the president was away.

I love how you go around the country trying to make peace,” the traditional ruler said. Osinbajo also paid a visit to the family of Abubakar Bunza, a beneficiary of the N-Agro programme, one of the components of the Federal Government’s Social Investment Programmes.

Through his intervention, Bunza has tackled the problems of farming, poultry and livestock in communities around him.(NAN)