The Federal Governments repositioning of the Nigerian Airspace Management Agency (NAMA), has begun with the sacking of two directors. The two were former Director of Administration Ibrahim Saleh and Human Resources Director, Uwem Akangson. 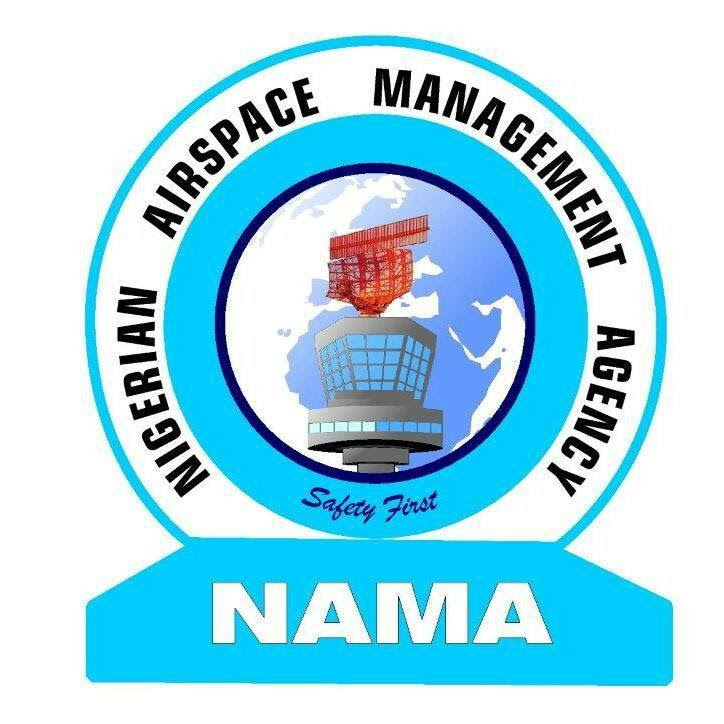 On the restructuring, Alhaja. Maria Ibrahim Bashir, a lawyer replaces Saleh as Director, Human Resources Management and Administration. She was a former General Manager, SERVICOM, NAMA.

She now manages Human Resources and Administration which has now been brought together.

Meanwhile, Director of Administration in Federal Airports Authority of Nigeria (FAAN), Alhaja Salamatu Eluma has been redeployed to Accident Investigation Bureau (AIB) just as Legal and Company secretary of the agency retain their positions.

Minister of State for Aviation, Senator Hadi Sirika, had recently complained about the huge number of general managers and over floating of many of the agencies with the creation of more directorates and departments; thus leading to duplication of duties.

Our correspondent had reported recently that plans were already on to reduce the 11 directorates in FAAN to six, with similar plan for NAMA and Nigerian Civil Aviation Authority (NCAA).

The restructuring would return FAAN, NAMA and NCAA back to the status quo of fewer directorates they had some six years ago.

It would be recalled that a former minister of aviation some years ago expanded the directorates in FAAN from six to 10. The six were Directorates of Administration, Commercial, Finance, Engineering Operations and Security.

After the expansion, Directorate of Legal Service, which was a department under the Managing Director’s office, emerged, alongside Directorates of Cargo, Projects and Human Resources.