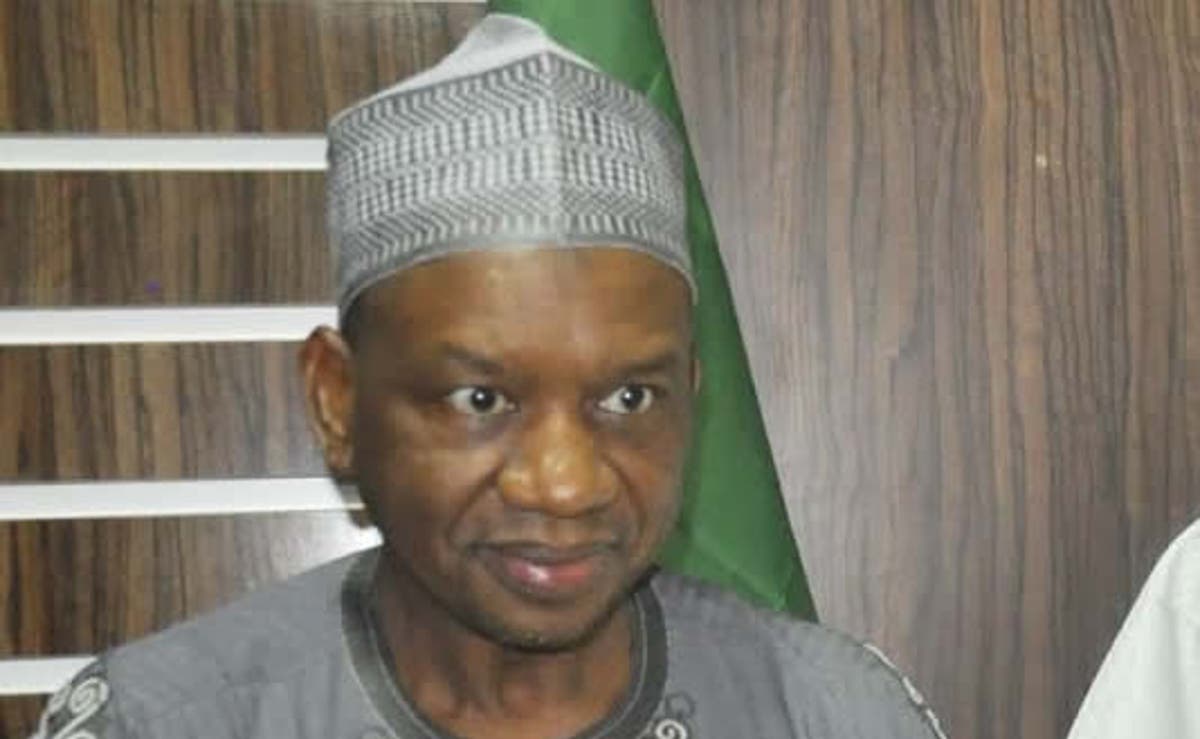 The Federal Government has said it is focused on encouraging the exploitation, processing and refining of gold in Nigeria as well as preventing smuggling of the commodity out of the country.

The Permanent Secretary, Ministry of Mines and Steel Development, Dr Abdulkadir Muazu, said the government had identified the mining sector as one of the key sectors that could help diversify the economy and broaden our revenue base.

Speaking on the sidelines of the Gold West Africa Conference on Tuesday in Lagos, he said, “The government is trying to create that enabling conditions for the private sector to come and invest in the mining sector. It is a high-risk sector; it has long maturation and it is dominated by informal miners.

“That is why we are partnering and supporting initiatives like that of Kian Smith to unlock the potential of the value chain, to develop gold value chain to an extent where from exploitation, we will go into value addition, so that every actor in that value chain will derive maximum benefit that is potentially available in the gold mining sector.”

According to him, there is a lot of gold mining, legally and illegally, in some parts of the country including Zamfara, Niger, Kaduna, Borno and Osun.

He said, “We have the endowment but the exploitation method is crude and rudimentary, and because gold is gold, these people who exploit gold are being exploited also by sponsors who advance money to them. That is what this collaboration with the private sector is meant to address so that we convert these people into some viable enterprises. It is difficult because of the issue of governance in the sector.

“That is why President Buhari approved what we call ‘Presidential Initiative on Artisanal Gold Mining,’ so that we focus on empowering artisanal miners and creating a mechanism where the gold can be off-taken, processed, refined, and in that process, the government will be able to control the gold price.

The Vice Chairman, Kian Smith Trade & Co, Nere Teriba, described the potential of the gold sector in Nigeria as huge.