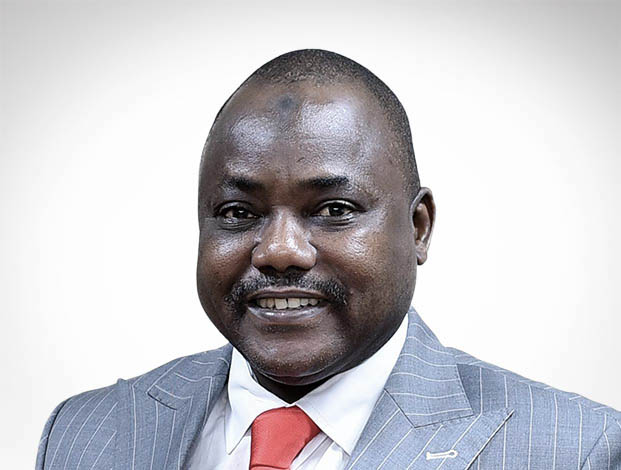 The federal government is working on the establishment of an agency to be known as NAMSTRA before the end of this year.

NAMSTRA will be saddled with the responsibility of putting in place strategies to determine the nation’s periodic bid rounds in the oil and gas industry.

The Director of the DPR, Mr. Sarki Auwalu, said yesterday at a webinar that establishing such an agency had become necessary given that the last bid round was about 17 years ago.

The webinar was organised by the Nigerian Association of Petroleum Explorationists (NAPE), with the theme: “Nigeria Marginal Field Bid Round: Implications, Challenges and Opportunities”.

Auwalu added that for the nation’s oil industry to remain competitive within the sub-Saharan region, there was a need to determine Nigeria’s potential oil basins and when to call for bid rounds.

According to him, with the nation’s available seven basins comprising the Benue (North-central), Sokoto (North-west border), Chad (North-east), Bida (Central, along the Niger valley), Dahomey (South- west), Anambra (South-east) Basins and the Niger Delta (South coastal), including the deep water, the establishment of NAMSTRA would help the country to decide the next bid round after assessing the commercial viability of these basins.

“NAMSTRA will also help to determine how prolific such basins will be in a bid round process,” he stated.
On the interest of investors in the current bid round, he added that no fewer than 10 companies had sought for each of the marginal field put out for bid this year.

He reiterated that about 600 companies have applied for pre-qualification in the bidding for the 57 oil fields.
Auwalu said: “First I will say that we have really witnessed an increase in bidders after the extension of the deadline to June 21. There has been almost 30 per cent increase in participation.

“If you are making a bid or auctioning any oil field, you need to get 10 people per field really going after the field. We have 57 fields and we have over 600 companies. So, we can say that we are celebrating success so far.
“After the extension, we are moving according to schedule and now we are in the phase where we do pre-qualification for the bidders to apply. Everything is going perfectly.”

However, the DPR director said oil and gas companies that have become successful in the 2020 marginal fields bid rounds had just two years to deliver their first oil.

According to him, the federal government expects bidders to already have both funding and technicalities already prepared for production and should launch into exploration immediately upon winning, adding that the bidding would be held electronically.
Auwalu explained that the federal government is poised to give support to the winners in terms of providing advisory roles to them on how to go about meeting the target.

“There is no magic to developing fields. Already, we have 16 marginal field operators producing in the country, and we have seen how they went about it. So, the government is prepared to help winners succeed by giving them aggressive work implementation tactics,” he said.

He added that before opening up this year’s bid rounds in June, the department had embarked on various studies to help investors become successful.

“We have seen how other marginal oil and gas firms became successful and as long as funding and other things are on the ground, it is possible to achieve first oil in two years,” he added.

Kindly Share This Story:Rainoil Limited, an integrated downstream oil and gas company, has unveiled a…

NNPC Remits N1.7tn to FAAC in One Year

FG says School environment not safe yet to sit for exams