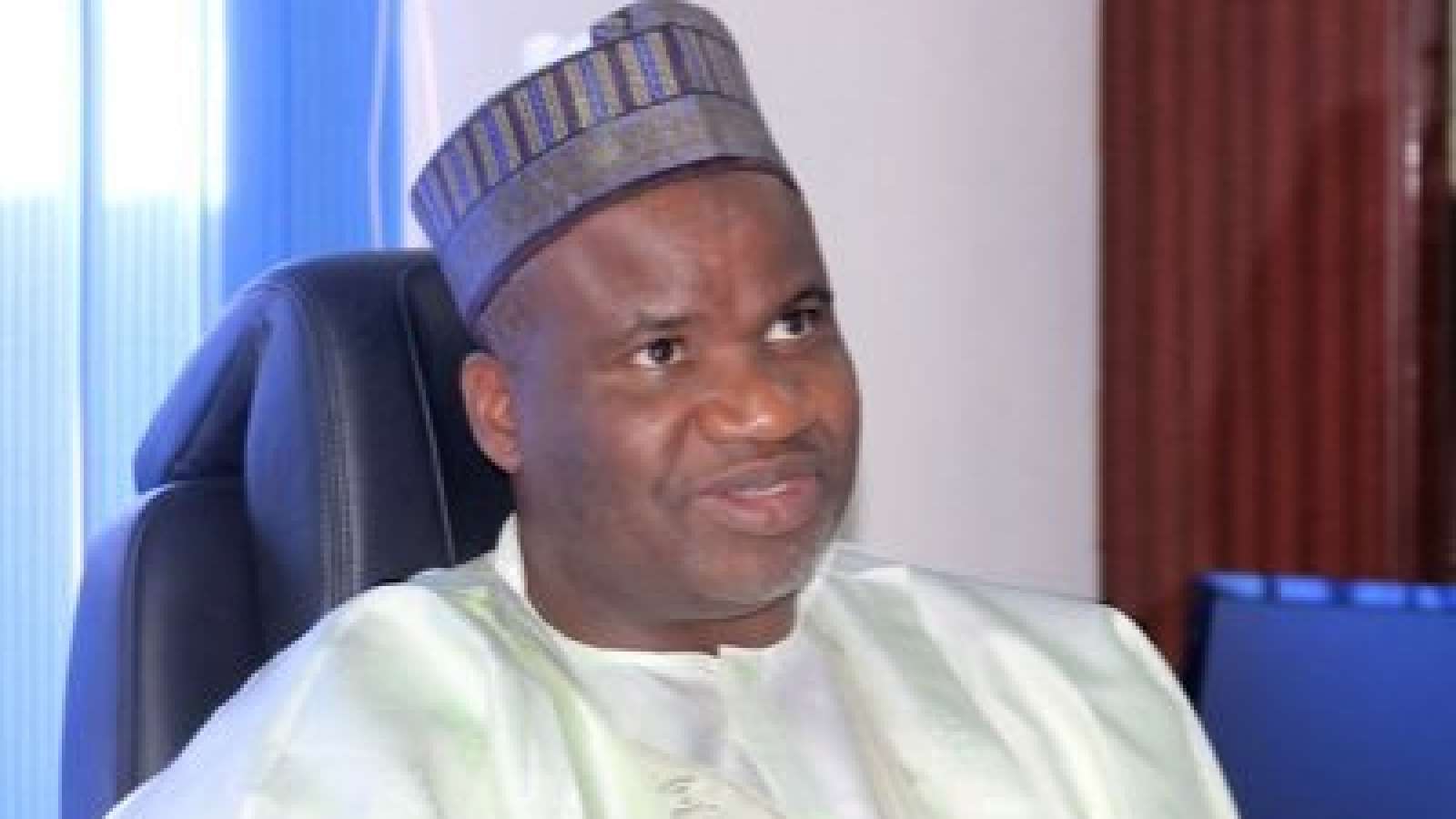 The Federal Government has announced that it is decentralising the Nigeria Mining Cadastre Office for ease of operations, adding that this will cut down the time for processing licences from 45 to 15 days.

The Minister of State for Mines and Steel Development, Bwari Abubakar, disclosed this in Lagos on Tuesday, during the Nigeria Mining Business Investment Summit, jointly organised by the Lagos Chamber of Commerce and Industry and the Association of Metals Exporters of Nigeria.

The minister, who was represented by his Special Assistant on Technical Matters, Henry Davies, said the ministry had automated the Cadastre office for online applications and constructed a modern archiving system to facilitate the dissemination of high-quality pre-competitive geodata information.

Bwari added that the ministry was developing new Mineral Export Guidelines to ensure accurate data on mineral exports and to reduce mineral export permit from two weeks to two days.

The ministry, according to him, is constantly upgrading and expanding its data to de-risk the mining jurisdiction and make the country’s potential more appealing to investors.

In addition to awarding a mining exploration contract of $50m to some firms, the government recently obtained a 25,000 line KM electromagnetic data over three blocks, he said.

He disclosed further that the Nigerian Geological Survey Agency had undertaken additional ground investigations to upgrade the nation’s mineral database to a level that could easily attract financial investment.

This is being carried out in collaboration with countries whose advanced mining jurisdictions could assist Nigeria in geochemical mapping and remote sensing, aero-geophysical survey, geo-database construction and geo-information sharing, he added.

In his opening remarks, the President, LCCI, Mr Babatunde Ruwase, pointed out that the summit was critical because of the economic diversification aspiration of Nigeria.

He observed that the solid minerals sector was still underdeveloped despite the abundance of mineral deposits in the country.

He said, “The sector’s contribution of 0.3 per cent to national employment and 0.02 per cent to exports underscores the fact that the potential of the sector for national development and wealth creation has not been harnessed.”