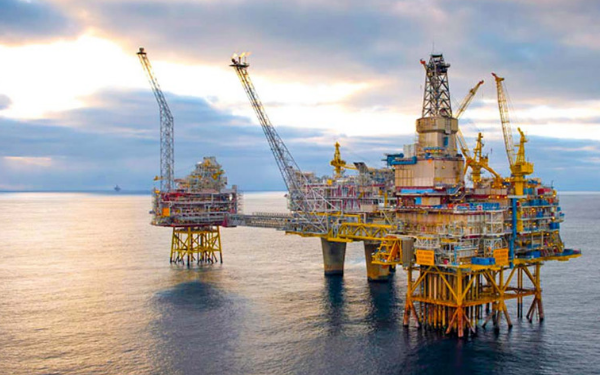 It made the pledge after Justice Chukwujekwu Aneke resolved in favour of the Department of Petroleum Resource (DPR) and Minister of Petroleum (and against nine oil firms) a question over service of court processes.

Justice Aneke had on June 3 restrained the government from tampering with the OMLs pending determination of a suit challenging their status.

He granted an interim injunction against the Ministry of State for Petroleum, his ministry and Engineer Auwalu Sarki following a May 20 ex parte application filed by the oil firms (plaintiff/applicants).

But the DPR, through its counsel, Adetunji Oyeyipo SAN, brought an application seeking to set aside the injunction.
He contended among others that the plaintiffs served the injunctive order electronically, rather than physically, without first obtaining an order of court to do so.

This was opposed by the oil firms through their counsel Tayo Oyetibo SAN and Uche Nwokedi SAN.

Ruling on the matter, the judge stated that the May 29 order was not properly followed by the plaintiff/applicant. He set aside the service.

Oyetibo then prayed the court that the order of status quo be maintained pending hearing and determination of an interlocutory injunction.

Responding, Olawoyin told the judge “Any decent counsel will always ensure that the jurisdiction of this court is not put into nullity.

“We undertake to accept service at the head counsel office.

“We also undertake that we will not do anything to overreach the defendants on the subject matter of this suit
Upon this submissions, Justice Aneke adjourned further proceedings till July 20.