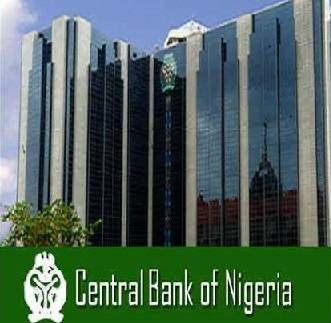 The Central Bank of Nigeria is also scheduled to auction N48.6bn worth of Treasury bills this week in a primary market auction.

The CBN conducted an Open Market Operation auction once last week, which was on Thursday and offered a total of N350bn across the short – and medium-term maturities, that is the 91-day and the 175-day maturities.

The 91-day and 175-day bills were oversubscribed by 1.1x and 1.2x, respectively leading to a decline in the stop rates by six basis points and 24bps, respectively.

At the primary market auction last week, there was high demand across the 91-day, 182-day and 364-day maturities, which were oversubscribed by 2.9x, 3.3x and 7.7x, respectively.

As a result, stop rates across all three tenors declined with the CBN fully allotting N89.5bn (the total volume offered) across the board.

The Treasury bills secondary market, thus, maintained its bullish sentiment last week largely due to the huge volumes of lost bids at the primary market auction, following lower-than-expected stop rates, as well as the continued absence of long-term OMO bills.

Consequently, average yields across all tenors declined by 19bps week-on-week to close at 13.3 per cent on Friday.

Major buying interests were recorded at the medium and long-ends of the curve, particularly the 18-Jul-19, 08-Aug-19 and 02-Jan-20 maturities.

Analysts at Afrinvest Securities Limited said they believed that there would also be a strong demand at this week’s primary market auction, particularly at the long-end of the curve (the 364-day tenor) as investors locked in their funds in anticipation of further rate decline, predominantly if there would be no OMO auctions with long-term offers on Monday and Tuesday.

They said, “Investors are, therefore, advised to take advantage of the long-term primary market auction offer as well as selected secondary market bills as the apex bank has only offered short – and medium-term OMO bills in recent times.

“We expect buying interests by local and foreign investors, particularly at the medium-to long-end of the curve to persist, thereby pressuring yields downwards amidst reduced OMO auctions and the absence of long-term OMO bills.

“We also maintain that the stop rates at the PMA would guide rates obtainable on similar bills at the secondary market.”