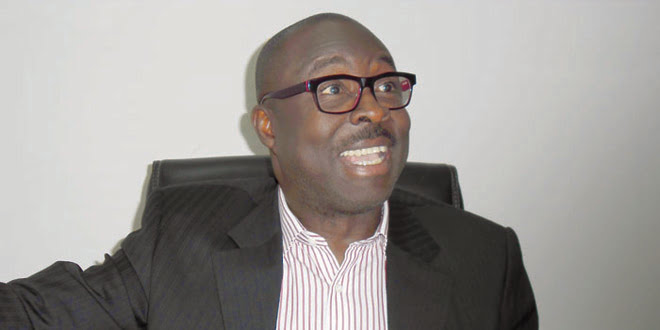 The Federal Government may represent the automotive bill to the National Assembly for consideration and passage.

The bill was passed by the National Assembly in 2018 and sent to the President for consideration and assent.

However, due to several concerns and issues flagged by several key stakeholders, the policy was returned to the National Automotive Design and Development Council for further review and amendment.

The Minister of Industry Trade and Investment, Niyi Adebayo, gave the indication of a representation of the bill while speaking during the government stakeholders’ dialogue session on the draft automotive bill.

Adebayo said the government needed the policy to come alive to protect the investment commitment in the automotive sector with legal backing to sustain investors’ confidence and drive wealth creation.

The minister said the Nigerian market and growing population of the middle class had proved to be the focal attraction for investors with enormous opportunities inherent within the automotive sector.

He added that it had become imperative for key government stakeholders to discuss legal framework that would grow investment in the sector and create employment.

Giving further insights into possible areas of review, the Director of Planning and Policy at the NADDC, Farouk Umar, said the proposed amendment would look at proper definitions of what constituted semi knocked down and complete knocked down components.