A Federal High Court in Lagos, on Thursday, adjourned until June 19, hearing in a debt recovery suit filed by the Federal Government, against Shell Western Supply and Trading Ltd, over alleged 406.7 million dollars shortfall in Crude Oil shipment.

NAN reports that the suit, pending before Justice Mojisola Olatoregun, was adjourned until June 19, due to the Eid-Il-Fitr celebrations.

The new date has already been communicated to respective parties.

In the suit, the plaintiff, (FG) is claiming the sum of 406.7 million dollars, from the defendants, representing the shortfall of money it paid into the Federal Government account with the Central Bank of Nigeria (CBN).

In a supporting affidavit, the FG had accused the Anglo-Dutch company of not declaring or under-declaring crude oil shipments during the period.

It said that this was following forensic analysis of bills of laden and shipping documents, alleging that Shell cheated Nigeria of deserving revenue.

According to the affidavit, the consortium of experts tracked the global movements of the country’s hydro-carbons, including crude oil and gas.

Plaintiff said that they identified the companies engaged in the practices that led to missing revenues from crude oil and gas export sales to different parts of the world.

They also revealed discrepancies in the export records from Nigeria with the import records at U.S. ports.

Plaintiff averred that the undeclared shipments between January 2013 and December 2014 brought the total value of the entire shortfall to 406.75 million dollars. 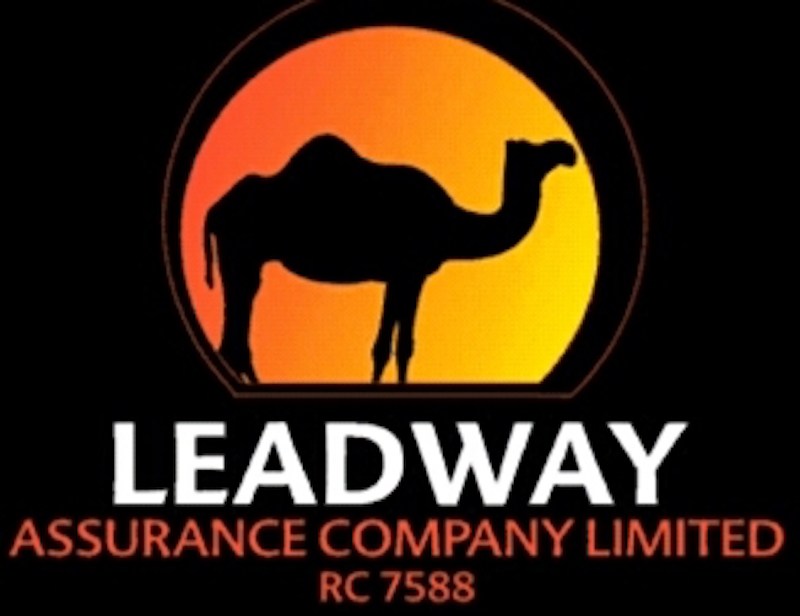 The defendants were alleged to have failed to respond to a Federal Government letter through its legal representative, seeking clarification as to the discrepancies.

The Federal Government, is therefore, seeking a court order to compel the two companies to pay 406.7 million dollars, being the total value of the missing revenue and interest payment at 21 per cent per annum.

In addition, the government is also asking Shell to pay general exemplary damages in the sum of 406.7 million dollars as well as the cost of the legal action.

The Federal Government had also brought similar actions against Chevron and Total.

The FG is asking for a total of 12.7 billion dollars over alleged non-declaration of 57 million barrels of crude shipped to the U.S. between 2011 and 2014.

The oil companies are among 15 oil majors targeted by the government for the recovery of over 17 billion dollars in deprived revenue.