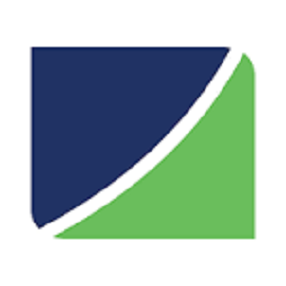 Management of the floor of the Nigerian Stock Exchange –NSE- over the weekend released trading data which stood at trading in the Top Three Equities namely – Fidelity Bank Plc, Omoluabi Savings and Loans Plc and Diamond Bank Plc by volume accounted for 299.270 million shares worth N277.933 million in 1,029 deals, contributing 26.79% and 3.07% to the total equity turnover volume and value respectively.

The Financial Services Industry by volume led the NSE trading chart with 903.696 million shares valued at N3.336 billion traded in 9,240 deals; thus contributing 80.88% and 36.90% to the total equity turnover volume and value respectively.

“The NSE All-Share Index and Market Capitalization appreciated by 0.28% to close the week at 26,325.93 and N9.058 trillion respectively. Similarly, all other Indices finished higher during the week with the exception of the NSE-Main Board, NSE Insurance, NSE Consumer Goods, NSE Oil/Gas and NSE Lotus II indices that depreciated by 0.39%, 0.34%, 1.82%, 3.15% and 1.87% respectively

According to the report the summary of price changes shown thirty-one (31) equities appreciated in price during the week, higher than eighteen (18) equities of the previous week.