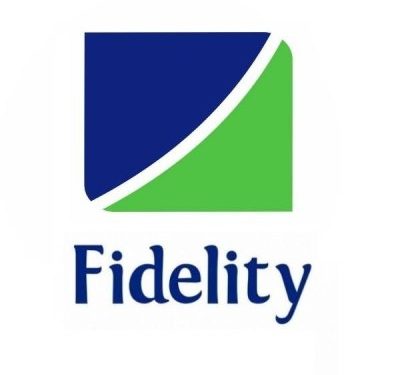 Fidelity Bank says it has rewarded over 700 customers in Nasarawa State with a total of N2.9bn in five years.

The bank stated this in Lafia, the Nasarawa State capital, during the presentation of cash prizes to some of the winners of the Fidelity Bank loyalty scheme.

The branch manager of the bank, Mr Abdullahi Wana, who said this, explained that the programme was aimed at appreciating the customers of the bank in the state for their patronage and loyalty.

According to the branch manager, the sum of N74m has been earmarked to be shared among 130 beneficiaries of the loyalty scheme across some northern states.

He added that under the loyalty scheme, the bank had produced many young millionaires across the country.

Also speaking during the brief ceremony, Mr Okolisa Johnson, from the headquarters of the bank  stated that a beneficiary of the scheme must be a loyal customer of the bank.

He maintained that such customer must have what he called Sweeter or School Fees account for children and Fidelity Savings Loyalty Scheme for adult, to be rewarded.

Johnson, who disclosed that they had agents in all the 774 local government areas in the country, said the bank could not do business without northerners.

On his part, the President of the state chapter of Traders Association of Nigeria, Alhaji Shamsudeen Dantsoho, commended the bank for the initiative and advised his members to open account with the bank.

Kindly Share This Story:As the world marks the International Coastal Clean Up this month, Sterling…