Chairman, Senate Committee on Finance, Senator Solomon Olamilekan Adeola, his popular nickname is ‘Yayi’, has stated that contrary to popular sentiment about the Executive Finance Bill 2019 being about increase in Value Added Tax (VAT), the bill is a composite one seeking amendment in seven Acts of the National Assembly with removal of taxes in some economic sectors. 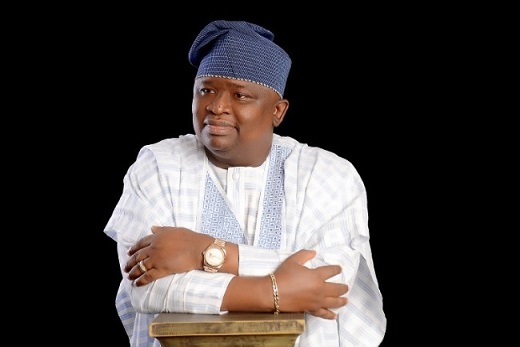 Adeola, according to a statement signed by his Media Adviser, Kayode Odunaro, spoke ahead of a Joint Public Hearing by the Senate and House of Representatives Committees on Finance on the Finance Bill slated for Tuesday after its referral to the Finance Committee.

“Studying the executive bill that was referred to my Committee after passing second reading on the floor of the Senate, I realized that there is a lot of ignorance and limited knowledge of the content and import of the Finance Bill targeted at not only increase in revenue for the government, but removing some conflicting and confusing aspects of our laws that had given rise to legal disputations in the past leading to huge loses of revenue for government,” he said.

Senator Adeola explained that the public hearing will enlighten the public on the import of the bill as well as allow interested parties to express their views on the amendments to the various laws governing different aspects of our tax legislations and the need to clarify grey and conflicting clauses in the laws.

“Beyond the 2.5% increase in the VAT, there are equally changes in the Value Added Tax Act 2004 that increase the number of items exempted from VAT to the extent that Nigeria may have the highest number of such exemptions in Africa and beyond. Also the amendment of the Company Income Tax Act, if passed, will favour Small and Medium Scale Enterprises (SMEs) by a reduction in applicable taxes with first four years robust incentives,” Adeola stated.

He argued that there is need for the country’s tax laws to take cognizance of the new digital economy that was not in place when they were passed as well as tax foreign based companies with partners in Nigeria making profit in Nigeria without payment of taxes.