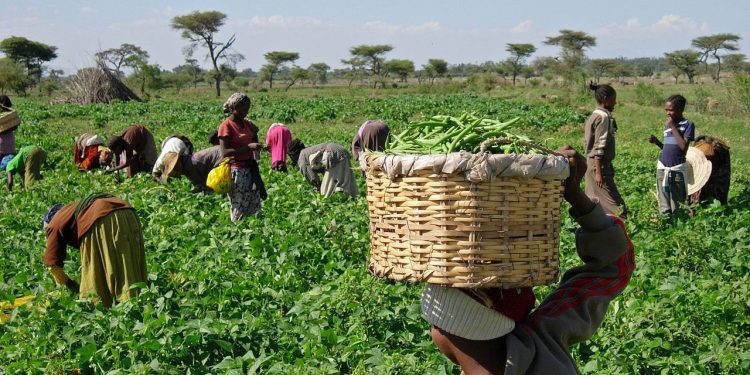 Through its investment in the agriculture sector, he said farmers in 14 states have gained greater bargaining power for access to services, inputs and markets.

According to him, the group has so produced 2.5 million chickens for consumption and intends to increase it to meet rising national demand.

He said the firm’s programme is aimed at investing in commercialisation of smallholder agriculture and building small farmers’ capacity to increase incomes.

He said the firm’s support   has opened opportunities to scale up food production.

According to him, the company together with other public and private sector stakeholders, are committed to invest resources in growing crops and raising crops.

He said the company centre aims to raise the bar for the livestock  industry through setting standards, and promoting sharing of knowledge and network.

Farmcrowdy is a digital platform focused on connecting farm sponsors with real farmers.

It started to gain widespread recognition in 2017 after it raised $1 million in funding, a huge amount for any African startup at the time.

Kindly Share This Story: THE Federal Government is targeting five million jobs with its new…