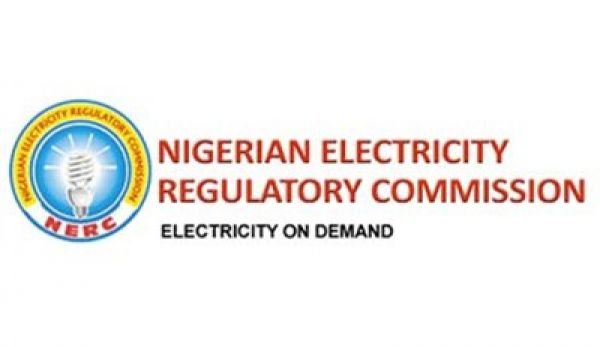 Power distribution companies do not have the sole responsibility of providing meters to electricity consumers anymore, the Nigerian Electricity Regulatory Commission declared on Monday.

According to NERC, a new regulation, unveiled on Monday, has now introduced another class of operators in the power sector called Meter Asset Providers.

The Commissioner, Legal, Licensing and Compliance, NERC, Dafe Akpeneye, said MAPs would now take up the duty of providing meters to customers, among other functions.

Akpeneye, who spoke at the 25th Monthly Power Sector Meeting, said the commission saw the non-availability of meters as a very serious concern and met with consumers, Discos, financiers and other stakeholders across the industry in order to solve the problem.

He said, “We all arrived at the same answer that we have to do something different. We can no longer leave this very important obligation to the distribution companies alone; other players have to come into this space. So, we went about creating the NERC Meter Asset Provider Regulation, 2018. What does this seek to do differently?

“In the past, we left it as a sole responsibility of the Discos in their performance agreement that they are to meter customers. It’s been over four years since privatisation and customers are still complaining. So, to solve this problem, we are creating a new class in the industry called Meter Asset Providers.”

He added, “MAPs will be independent people who will be approved by NERC but contracted by the Discos to bridge the metering gap. In doing this, there will be various options available to customers.

“Electricity consumers will now have the option of self-financing. Those who don’t want this will be able to obtain meters from MAPs and there will be a metering service charge spread over a period of 10 years.”

Akpeneye said the regulation would attract over N200m worth of investments into the sector through meter production, adding that local content requirement was captured in the law.

He stated, “MAPs do not only have the responsibility to provide meters, but they also have the responsibility to ensure that those meters are maintained and replaced within 48 hours if anything goes wrong with a meter. This regulation will not only address the issue of metering, but we estimate that it will attract an investment of over N200m in the next three years in the industry and will create jobs.

“We’ve introduced local content requirement into the regulation and with its commencement, it is estimated that at least 30 per cent of all meters deployed must be procured from local manufacturers and assemblers. As the regulation progresses, the need to use local providers will be increased in line with the NERC local content regulation.”

Commenting on the regulation, the Minister of Power, Works and Housing, Babatunde Fashola, explained that the government had to settle a meter contract problem that lasted for 14 years before it could actualise the Meter Asset Provider Regulation, 2018.

He stated, “The next thing to do is to implement the regulation and that will require the cooperation of all stakeholders in the value chain. Government decided to pursue an out-of-court settlement on a meter contract that was awarded since 2003, which was held up in court until 2017.”