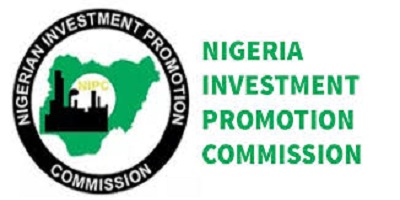 Sadiku who spoke with reporters in Abuja, also said the Commission is ranked second for compliance and transparency out of 131 Ministries, Departments and Agencies (MDAS) in the country.

She said NIPC has also released the report of pioneer status incentive processed between July 1 and  September, 30 2019. The report showed that 19 new applications were received during the period. One application was granted approval in principle, the company, in the tourism sector had a total investment of N3.03billion, while its staff strength was  65.

In third quarter report,    $9.29billion investment announcement were tracked through NIPC intelligence newletter which are issued six days a week. The report showed that a total of 13projects across four states and offshore  were announced by investors in four countries.