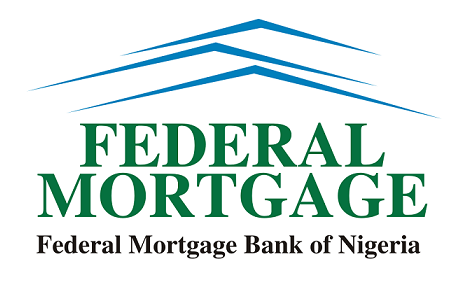 The Federal Mortgage Bank of Nigeria has expressed its displeasure over what it calls unimpressive performance of developers of some federal housing estates in Akure, the Ondo State capital.

The bank stated that the developers failed to hand over the estates to the off-takers after completing them, but instead rented them, adding that this might attract sanctions.

The Managing Director, FMBN, Mr. Ahmed Dangiwa, who said this to journalists after inspecting some of the Federal Government’s estates in Akure, alleged that the developers, after completing the estates failed, to hand them over to the off-takers.

Dangiwa said, “Once you complete an estate, you are supposed to hand it over to the off-takers, who will mortgage it. But most of the developers in Akure, after completing the estates, they prefer renting out the estates and start collecting money.

“That is wrong and that is why we have to summon the developers who are overseeing the mortgaging of these houses to our office in Abuja. There will be punishment for them. They have to pay back the money they have collected, because it is not meant for them.”

Dangiwa, who also paid a courtesy visit to the Ondo State Governor, Mr. Rotimi Akeredolu, said the essence of coming to the state was to talk to the state government on the need to key into the National Housing Fund scheme.

He explained that the state government workers were supposed to be part of the NHF contribution, adding that the scheme had lots of benefits for the contributors.

“These are some of the benefits they are losing. We have about 700 houses that ready for offtake but no off-takers, because the states are not in the NHF contribution scheme,” the FMBN boss stated.