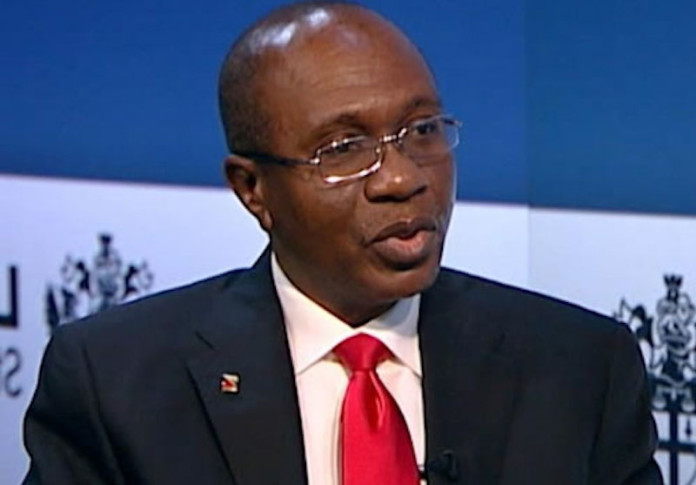 The Central Bank of Nigeria on Wednesday said that its decision to restrict foreign exchange for importation of 41 items and other complementary policies were effective in bringing the country’s economy out of recession.

It said the policy was well thought out as it assisted greatly in boosting the country’s foreign exchange reserves, which currently stand at about $42.46bn.

The CBN Governor, Mr Godwin Emefiele, said these at the opening session of a workshop on monetary policy implementation amidst global economic protectionism.

The CBN had on June 23, 2015, placed a restriction on accessing forex in the official forex market for the importation of some goods and services.

The aim, it said then, was to encourage local production of the items, conserve the foreign reserves, resuscitate domestic industries and boost employment creation.

Speaking at the workshop on Wednesday, Emefiele said the restriction was a policy that was carefully crafted with a view to reversing the multiple challenges of dwindling foreign reserves, contracting Gross Domestic Product and an embarrassing rise in the level of unemployment confronting the country.

Represented at the event by the Director, Monetary Policy Department, CBN, Mr Moses Tule, the governor explained that there had been improvement in the country’s reserves following the implementation of the policy.

He said, “In today’s world, countries have used trade protection repeatedly as a policy to resolve negative perceptions and shocks in their respective countries.

“In other words, should Nigeria, with insatiable taste for foreign goods to the detriment of the domestic economic realities, throw its borders open to indiscriminate importation of goods and services?

“This was the prevailing condition in Nigeria before the introduction of restriction of official foreign exchange for the importation of 41 items.

“The implementation of the (restriction of forex for the importation) 41 items, in addition to the other complementary macroeconomic policies, no doubt, was effective in lifting the Nigerian economy out of recession.”

He added that the apex bank would continue to come up with monetary policy initiatives that would assist in improving the lives of Nigerians.

Dangote named sixth most charitable person in the world