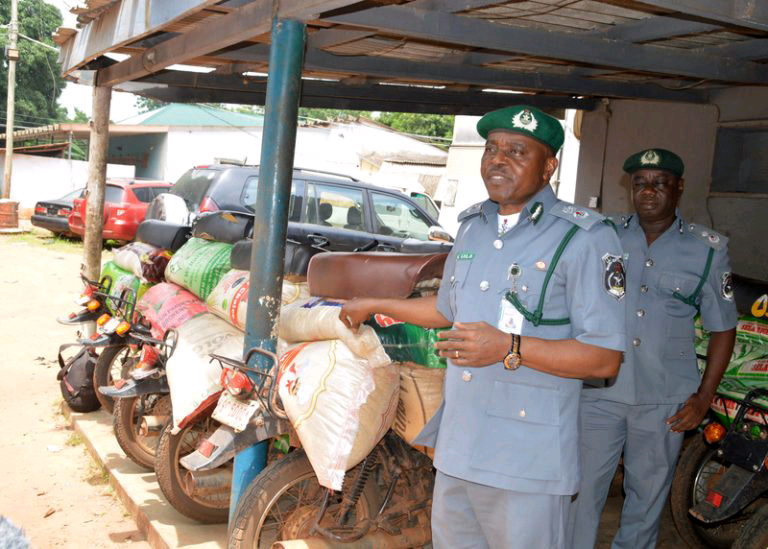 In battle for the reduction of crime rate continues yielded up, the Federal Operations Unit (FOU), Zone ‘A’ of the Nigeria Customs Service (NCS), on Wednesday, announced that it’s operatives recorded 144 unprecedented seizures with a Duty Paid Value (DPV) of N3.3 billion in the month of June 2021.

The Customs Area Controller, FOU, Zone ‘A’, Usman Yahaya, made this disclosure in Lagos saying the items were being smuggled into the country through unapproved routes by criminal-minded business people who, according to him, are hell-bent on sabotaging the nation’s economy. 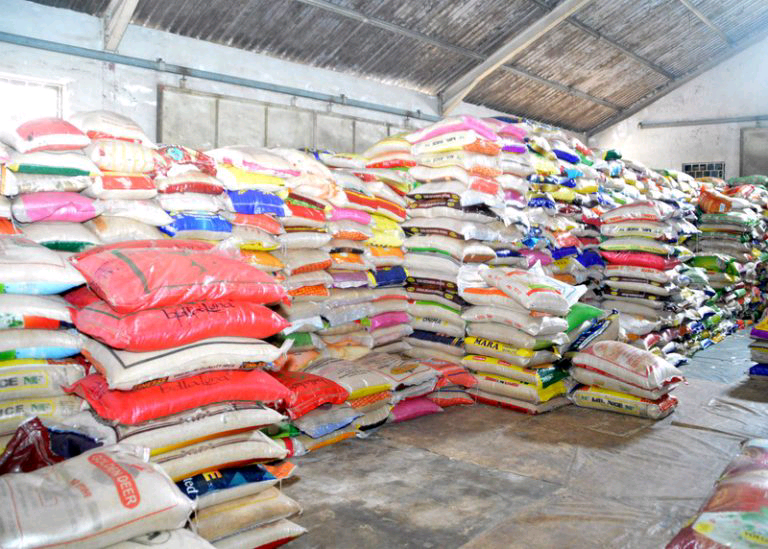 Area Controller noted that 28 units of exotic cars valued at N258.61 million were also among the seizures within the same period.

The Customs boss wondered why someone would risk smuggling a car of over N50 million through the land borders, knowing full well that it would be seized.

He said, “The period under review, recorded a total of 144 seizures with a Duty Paid Value of N3.3billion.

The Controller however explained that, “We also arrested 23 suspects in connection with the seizures. Out of the 23 suspects, 12 have secured administrative bail, while 11 are still in our custody. “Two of the suspects had attempted to smuggle in Cannabis Sativa also known as Indian hemp.

“From the foregoing, you will all agree that smugglers are undaunted in their nefarious activities to cripple the economy with the magnitude of the seizures showcased. 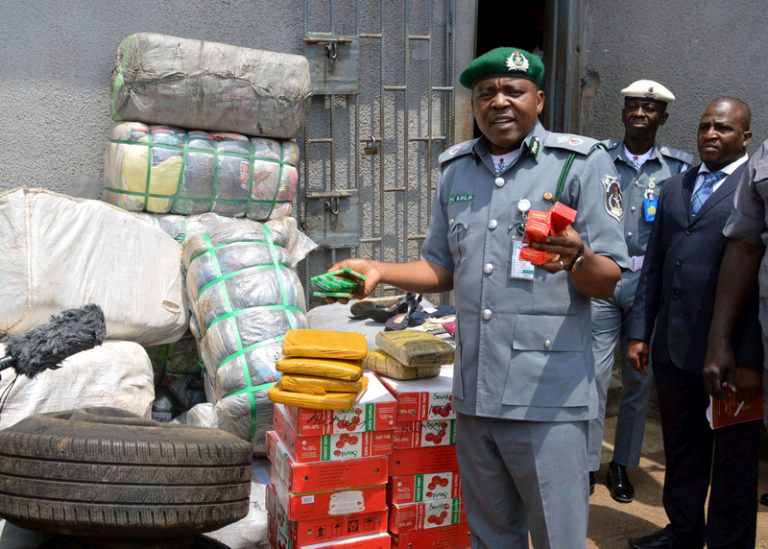 “With the series of seizures, one would have expected a reduction in their activities. Nevertheless, we have the capacity and capability to render smugglers in this zone miserable. Whatever is the driving force behind their activities, we will continue to make it unprofitable for them.

“We have also been having confrontation with smugglers especially in the volatile areas like Oyo and Idiroko axis, where smuggling is considered a legitimate business.

He pointed out that, such confrontation will never deter our operatives from carrying out their statutory responsibility, adding that, smugglers must desist from engaging in smuggling activities,” he said.

Osinbajo Can Returm Nigeria to an Era of Professionalism in Government