The National Insurance Commission (NAICOM) has disclosed that it has received applications for operations in the country. 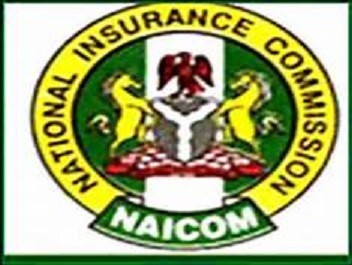 The Commission stated in a publication signed by the management of the commission, entitled ‘Notice on registration of new insurance companies.’