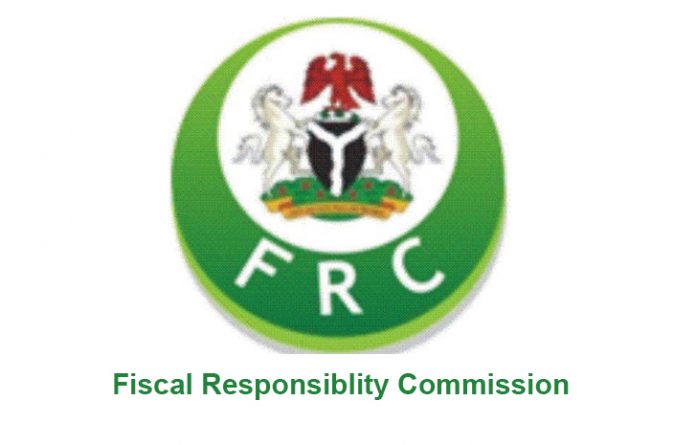 The Fiscal Responsibility Commission on Tuesday questioned officials of the Nigeria Immigration Service for failure to produce audited accounts since it was included among agencies expected to pay operating surpluses into the Consolidated Revenue Fund in 2013.

At a meeting between the FRC and a team of NIS officials led by Deputy Comptroller General, Finance and Accounts, Mr. Nurideen Graham, the Acting Chairman of FRC, Mr. Victor Muruako, expressed regrets that the NIS had not been complying with the FRC Act, 2007.

Muruako said if all government agencies were brought under the FRA Act and all of them complied by paying operating surpluses, the Federal Government would not have any need to borrow again.

He insisted that going by the funds being generated by the Ministries, Departments and Agencies, the government was capable of funding all its activities if the monies were properly accounted for.

The FRC boss noted that despite series of correspondence between the commission and the service, the NIS had consistently failed to produce its audited annual accounts.

Muruako said it was not enough for an agency to pay ‘something’ into the CRF in the name of operating surplus, adding that the production of audited accounts was the only basis to determine what an agency should pay to the coffers of government.

“The Immigration service has yet to be compliant with the FRC Act. We have tried to engage you through correspondence since 2013. You are not even one of the agencies that was recently added to the list. We used to have 31 agencies but since the coming of the new regime, the President directed the Minister of Finance to increase it. We now have 122 agencies under the FRA.

“We may not have the need to borrow if the government bring all agencies to pay operating surpluses. The government cannot be crying about funds when the MDAs make money and do not remit to the Consolidated Revenue Fund.”

Responding, Graham, who represented the Comptroller General of Immigration, Mr. Mohammed Babanadede, at the meeting, said the NIS had been paying operating surplus but regretted the inability of the organisation to present its annual report.

“As for the audited accounts, we are hearing it for the first time. We need to set up a committee to work out how we can fulfil this aspect of the law.”

Graham said the service was not averse to open government and transparency since it was the first organisation to key into the process of e-Government through the issuance of e-Passports.