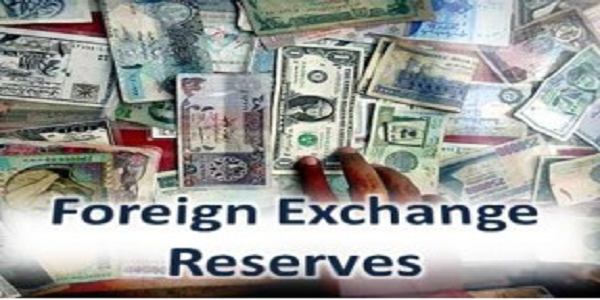 Nigerian economy is currently experiencing mixed fortunes, but more of the indices are positive, due to the activities of the Central Bank of Nigeria, and the restoration of investors’ confidence.

Nigerian naira gained on Friday to trade at about 370 per dollar at the parallel market, while the British pound and European euro went for 480, 415, respectively.

Top trades for the day were seen around banking stocks from Diamond Bank, First Bank, UBA, and Access Bank, while the top gainers were Nestle and Dangote Cement.

Traders have said the spike in stock prices is  due to the new foreign exchange actions taken by the CBN less than two months ago, giving investors a window for easy import of capital, and easy repatriation of funds.

In May, after the window was opened, the market indices increased by about 15 percent, to record the highest monthly gain since 2008.

Experts suggest that the bullish drive in the market can be sustained as long as the CBN remains consistent with its policy actions.