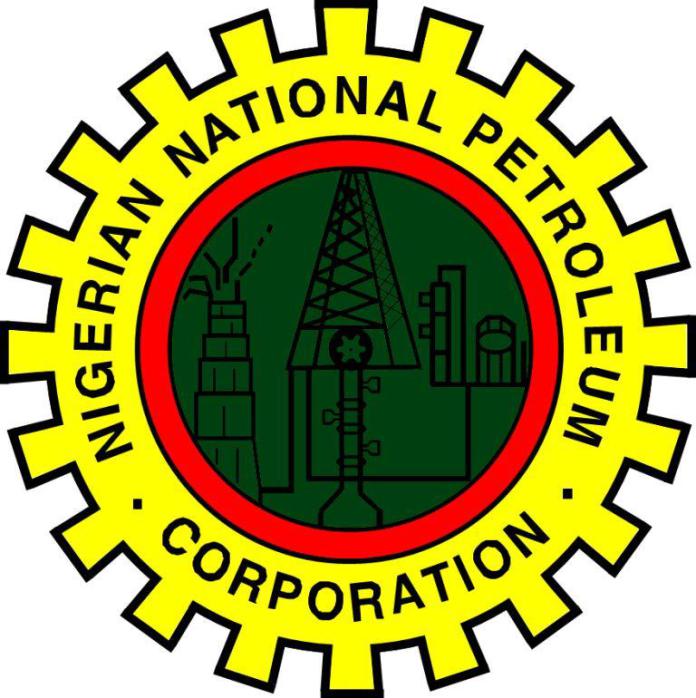 The Corporation, in its June 2017 Monthly Financial and Operations Report released today, said the gas supply was for June 2017 as against 327mmscf/d in the corresponding period in 2016.

The refineries also produced between five and six million litres of Automotive Gas Oil (AGO), also known as diesel, per day in the period under review.

“The Corporation has maintained seamless nationwide supply and distribution of petroleum products which guarantees stable products and queue-free filling stations across the nation,” the report stated.

The report also showed that the performance of the Port Harcourt Refinery continued to improve with a boost to the midstream value chain as it inched towards sustained commercial operations.

It would be recalled that the pump price of diesel crashed by 42% nationwide following strategic intervention by the Corporation in May 2017.

On pipeline vandalism, the report indicated that the Corporation recorded about eighty six (86) cases of pipeline breaks across the country in the period under review.

According to the report, out of these 86 cases, 77 were due to pipeline vandalism, which represents almost 40% increase relative to cases recorded in the previous month (May 2017).

The report added that while the Port Harcourt-Aba line recorded the highest pipeline breaches of 55 points (66%), there was also an unusual upsurge in the activities of vandal along Kaduna-Zaria line which witnessed 13 vandalized points during the period.

There was also a slight decrease in national gas production compared to previous month which stood at 227.15BCF or an average of 7,571.50 mmscfd, the report noted.

This, the Corporation explained, was despite sustaining the success recorded by its enhanced crude oil evacuation and oil lifting in June, 2017 following re-opening of Forcados Oil Terminal (FOT) on 31st March, 2017.

The NNPC further called on Nigerians to continue to support the Corporation in the area of security with a view to ensuring zero vandalism of the nation’s oil and gas infrastructures.

The June 2017 report is the 23rd edition in the series which seeks to sustain effective communication with the Corporation’s stakeholders in line with its commitment to becoming more accountable, responsive and transparent organisation.

How JumiaPay is helping Customers to Save Money