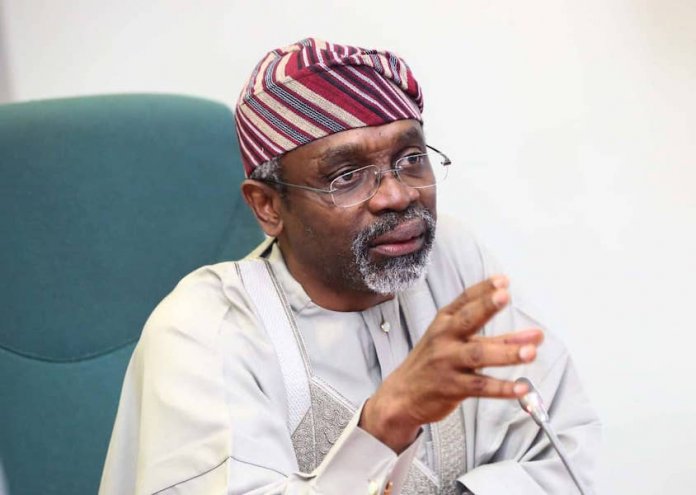 House of Representatives Speaker, Hon. Femi Gbajabiamila, has emphasised the need to make adequate provision for compensating victims of police brutality, saying he would not sign off on the 2021 Appropriation Bill unless it includes the item.

He also said the bill must provide for reasonable demands of the Academic Staff Union of Universities (ASUU), which the government has accepted.

Gbajabiamila stated this yesterday while delivering his remarks on the nationwide #EndSARS protests and the response of the House to the calls for wholesale reforms of the Nigeria Police Force at the resumption of plenary.

The speaker lamented that the current system does a great disservice to the youth, hence they must commit to changing it so that they can free the institutions of higher learning to be citadels where innovation thrives, and excellence is a given.

According to him, a bill, to hold erring police operatives accountable for their actions is currently underway.

He said he and some members of the House will next week visit some of the families of those who have lost loved ones to police brutality.

He said: ”Let me say now for the records to reflect, and in the expectation that I would be held to account. I will not sign off on a 2021 budget that does not include adequate provisions to compensate those who have suffered violence and brutality at the hands of the police in Nigeria in the last two decades.

“I will not sign off on a budget that does not meet the reasonable demands of the ASUU, to which government has already acceded.

“With my colleagues in the House of Representatives, I will visit over the next week, some of the families of those who have lost loved ones to police brutality and when we come back, we will work together to honour the memory of those we have lost.

”The President of the Nigerian Bar Association (NBA), Mr. Olumide Akpata, constituted a committee, led by the eminent Prof. Deji Adekunle, to work with the House of Representatives, to develop a bill for the House within the timeline we have pledged.

“The committee has resumed its assignment. Two weeks from now, the House will receive and immediately begin considerations.”

Gbajabiamila assured Nigerians that the House will pass an electoral reform bill in time for the next general election so that they may continue to improve the process of electing political representatives at all levels.

He pledged his support for the amendment of the constitution to ensure that provisions on fundamental human rights have teeth, resource control is dealt with equitably and that the next generation of Nigerians does not inherit evident dysfunctions of the current system.

Gbajabiamila said: ”About two weeks ago, I spoke to this honourable House about the need for urgent, substantive, and wholesale reforms of the Nigeria Police Force (NPF) and an overhaul of our nation’s internal security and policing framework. This honourable House debated the failures of policing that have caused our nation’s youth to take to the streets in their numbers, demanding that government live up to our primary obligation to ensure the security and welfare of our people.

”The nationwide protests that gave impetus to our deliberations that day have not abated. They have gotten more serious, with many reported instances of violence between state actors and protesters, between protesters and armed thugs, who seek to hijack the passion and idealism of these protests for other nefarious purposes.

”The House of Representatives has committed to a programme of reforms. We resolved to collaborate with the Nigeria Bar Association (NBA) and the National Human Rights Commission (NHRC) in this effort and to ensure that draft legislation is ready for consideration within 30 days.”

Gbajabiamila appealed to the youth to end the protests while the government works towards meeting their demands.

He said: ”To the young people across Nigeria who have led these protests, whose call for change has brought about this historical moment, you are the midwives of national rebirth. You have moved a nation to action, and now you must join in doing the hard work of making real the vision of a more just, more prosperous, and more resilient nation. We see your true cause.

”Please do not allow your righteous cause to be hijacked by those with base motives, who see in this moment an opportunity to pursue vendettas, to spread division, exploit the many existing fissures that exist in our society and bring our nation to its knees.”

Sanwo-Olu Blames Lekki Killings on ‘Forces Beyond Our Direct Control’