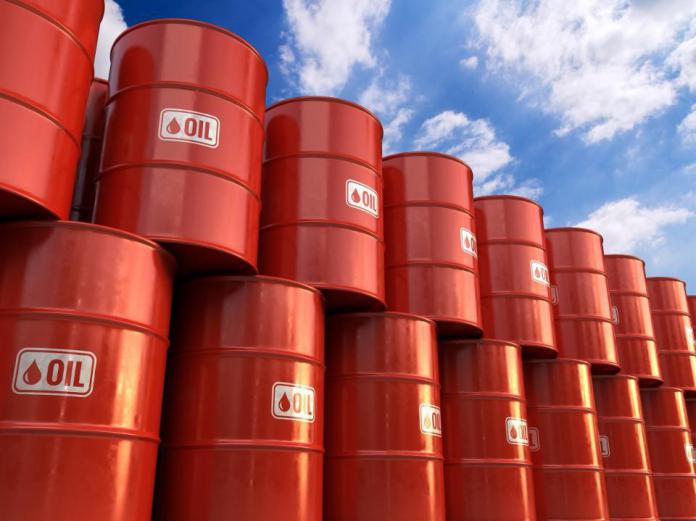 The months-long escalation in tensions between the world’s two biggest economies has shown no sign of letting up.

U.S. President Donald Trump said on Tuesday the United States was taking a tough stance with China. That cemented expectations that fresh levies on Chinese exports will soon be announced.

Trump’s comments came after China told the World Trade Organization (WTO) it wanted to impose seven billion dollars a year in sanctions on the United States in retaliation for non-compliance with a ruling in an earlier trade dispute.

That data pushed Wall Street to a strong close, led by tech and energy shares, but futures signaled U.S. shares opening flat. European stocks however firmed almost half a per cent, moving off recent five-month lows.

Emerging currencies stayed under pressure. The yuan slipped to 2-1/2 week lows against the dollar, leading Asian peers lower and keeping the Australian dollar – heavily linked to Chinese trade – close to its lowest since February 2016.

Emerging markets have been the biggest victims of the trade spats and rising U.S interest rates. An index of emerging currencies is down almost 7 percent this year.

Emerging markets’ woes have been exacerbated in many cases by heavy borrowing over the past decade, with Societe Generale analysts noting that “the misallocation of capital following a decade of cheap money is starting to be exposed”.

While the worst hit Turkish lira and Argentine peso have steadied off record lows, the Indian rupee is continuing to plumb new troughs, taking year-to-date losses versus the dollar to more than 12 per cent.

The dollar inched 0.2 per cent lower against a basket of currencies, as hopes grew of concessions by Canada that would resolve disputes over reworking the North American Free Trade Agreement.

The rise in U.S. yields has hit Italy. It has been one of the bright spots in world markets in recent days, as fears have receded of a government spending binge. But Italian 10-year yields rose two bps off six-week lows.

The British pound also slipped off five-week high hit this week against the dollar, as nascent optimism over a Brexit trade deal with the European Union subsided.

Kindly Share This Story: Zenith Bank Plc is prioritising loans to the agricultural industry and…