Kindly Share This Story:
Globus Bank Limited, a newly licensed regional commercial bank in Nigeria, will officially commence operations today at its Lagos office, according to Peter Diejomaoh, head of corporate communications of the bank. 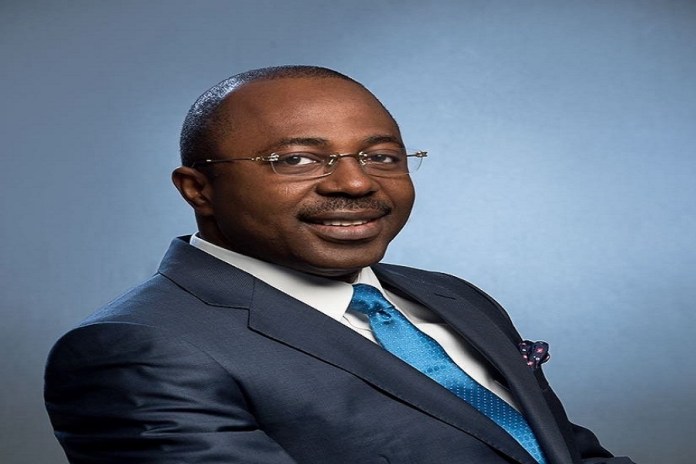 “The bank will be commencing operations on November 6, 2019,” Diejomaoh said in a statement released Tuesday at the bank’s head office after the Catholic Archbishop of the Metropolitan See of Lagos, Most Rev. Alfred Adewale Martins, paid a courtesy visit to commemorate the official opening of the bank to the general public.

“The bank is set to bridge the customer experience gap in the industry by offering innovative products tailored to its customers’ needs and by offering exceptional customer service,” Diejomaoh said in the statement.

Globus Bank said it would leverage its visionary board and savvy business model to distinguish itself in the Nigerian banking industry through innovation and the delivery of exceptional service to its customers.

While Globus Bank continues with its regional operations, plans are underway to raise about N50 billion capital in the next 12 to 18 months as the lender aspires to extend its operations with 24 branches across the country within the next five years.

“Obtaining a national banking licence was always the play and while we have enough capital to obtain one now, we still plan to raise an additional N50 billion in 12-18 months,” Elias Igbinakenzua, managing director/CEO of the bank, had told BusinessDay in an exclusive interview.

Globus will target the underserved and unbanked with its innovative products in a bid to bridge a yawning gap in financial inclusion.

“In a market where about 40 million people are financially excluded, there is an opportunity for us to go where the big banks are afraid to tread,” said Igbinakenzua, who has more than 24 years’ experience in the banking industry including as executive director in both Zenith Bank and Access Bank.

“The fintech companies have shown that there is a massive loan deficit in Nigeria and that’s going to be our focus,” he said.