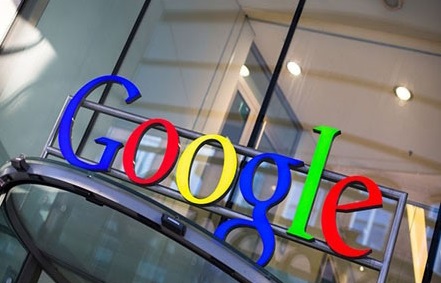 Google hosted its second Google for Nigeria event where the company made a number of big announcements aimed at helping people in Nigeria, and across Africa, benefit from the opportunities the web has to offer.

In a bid to make the internet more easily accessible to people in Nigeria, Google announced the launch of Google Station: a program to provide high quality, high-speed Wi-Fi hotspots in partnership with 21st Century, one of the largest fibre network providers in Nigeria.

“Google Station will be rolling out in 200 locations in five cities across Nigeria by the end of 2019, bringing Wi-Fi to millions of people,” says Google Nigeria Country Director, Juliet Ehimuan-Chiazor. “Sites include markets, transport hubs, shopping malls, universities, and more. Nigeria is the fifth country to get Google Station, after India, Indonesia, Thailand and Mexico.”

Google also announced the update of several products from its “Go” initiative, which were launched in the past year. The Go product suite aims to give people with low bandwidth connections and low-RAM devices the best possible Google experience. These new features include:

Over 2.5 million of the 10 million Africans Google promised to train by 2022 have been trained through the Digital Skills Programme. Google has trained a further 9,000 Africans in mobile app development and Google’s Launchpad Accelerator Africa initiative graduated 12 promising startups from across the continent in June.

The application process of the ongoing Google Impact Challenge, part of Google’s $20m Google.org commitment to Africa over the next five years, closed with over 5,500 entries. The process of selecting the 36 finalists has begun.

“We are offering new solutions to improve and expand access in Nigeria and across Africa; these launches demonstrate our commitment to Africa through products built to help people in Africa to make the most of the Internet,” concludes Ehimuan-Chiazor.