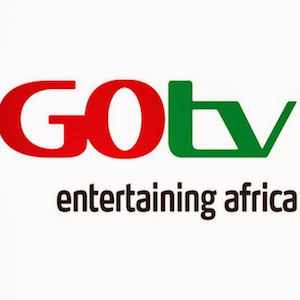 Babatunde will now face another Ghanaian, Eden Biki, at the event’s headline fight, which holds on Sunday, 14 July, at the National Stadium, Lagos. The news of Lartey’s withdrawal was communicated on Monday, Flykite Promotions, the event organisers, said.

Biki is reputed to be a tough boxer, with nine wins in as many fights. He is expected to provide a formidable challenge for Baby Face, who has the same fight record. Biki also has an impressive knockout record, ending 78 per cent of his bouts within the distance.

The best boxer at the event will go home with a cash prize of N1 million alongside the Mojisola Ogunsanya Memorial Trophy.

Maritime Anti-Coruption Network with support of Siemens AG and in partnership with CBI, Formal Launch ‘Expansion Of The Collective Action Initiative’ In Nigeria

Kindly Share This Story:It is with great pleasure that The Convention on Business Integrity/Integrity organisation…

Buhari Says Any Decision On AFCFTA, Will Be Guided By National Interest