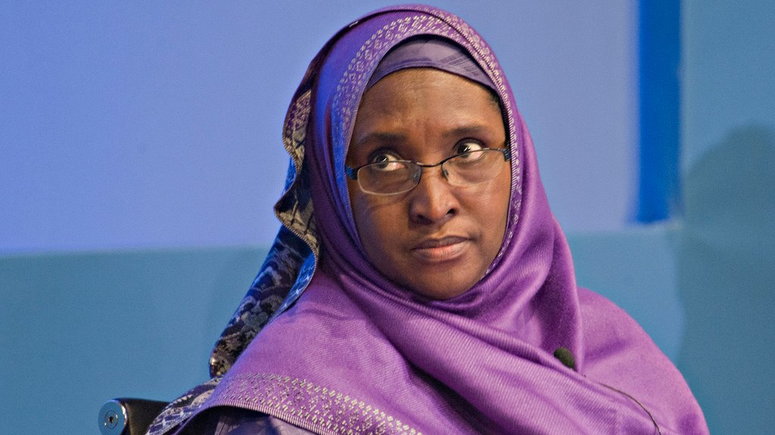 GOVERNORS are worried about the depletion of the Excess Crude Account (ECA) and the resurgence of insecurity especially the upsurge of Boko Haram attacks, it was learnt at the weekend.

Also of concern to the states helmsmen is the reluctance of the Federal Government to tinker with the revenue allocation formula which they believe is desirable.

The governors expressed shock that they were neither consulted nor informed as stakeholders on what warranted the withdrawal from the ECA, which was suddenly depleted from $325million to $70million in one month.

The ECA matter and the deepening insecurity will be part of the agenda of the National Economic Council (NEC) meeting on Thursday.

In the last two weeks, Boko Haram insurgents have renewed attacks on parts of the Northeast —Borno, Yobe and Adamawa states.

It was not clear if the governors will stick to their position that President Muhammadu Buhari should rejig the security architecture or adopt the President’s decision to retain the Service Chiefs.

A governor, who spoke in confidence, said: “The governors are going to the NEC meeting with three issues bordering on security, ECA and reconciliation of oil revenue and allocation.

“Most of the governors are in favour of the change of guards in the military to allow for fresh ideas. But the President seems to have some intelligence at his disposal which has made him to retain the Service chiefs.

“The governors have been very careful in their position on the continuous stay in office of Service Chiefs but said “the reality is that things (strategies) are not working”.

“We are ready to go to NEC with new ideas on how to address the increasing security challenges at hand. The President is not bound by our advice but we do not want the situation to get worse.

“Being a sensitive matter, we will discreetly make our recommendations to the President on the way forward. It is indisputable that we need fresh ideas in managing our security architecture.”

On ECA cash, another governor said: “Certainly, we want NEC to address this depletion of ECA Account from $325million to $70million in one month because we were not consulted.

“We want to know why they depleted the account and what went wrong. Some commentators have started blaming state governors without knowing that we were not aware of the huge depletion within a month.

“The NEC is expected to reconcile oil receipts and allocations to states by the Federation Account Allocation Committee (FAAC). The reconciliation is necessary in order to ascertain that what is given to the states is their statutory shares.”

There were indications at the weekend that the much-awaited new revenue allocation formula might not be in place soon.

It was gathered that the Federal Government “has been slowing down” in its approach to the new formula because of cash crunch.

The Federal Government is not keen because its oil revenue forecast for the year is not in line with its target.”

Another source said:  “Governors are aware that the Federal Government is not keen any way. The Revenue Mobilization Allocation and Fiscal Commission (RMAFC) is doing the paper work but the economic realities do not support any new formula now.

“The attitude of the Federal Government is not surprising because it is in a challenging situation. The estimation/ forecast of oil revenue is bad.”

In March 2004, the then Minister of Finance, Dr. Ngozi Okonjo-Iweala, issued a letter modifying that the Executive Order had increased states allocation to 26.72% and reduced Federal Government’s share to 52.68%.

RMAFC in September 2004 submitted a new formula to ex-President Olusegun Obasanjo, who forwarded it to the National Assembly for consideration in line with Section 162(2) of the 1999 Constitution.

The proposal with the National Assembly made the following recommendations:

Out of the Federal Government’s allocation, 6.5% is reserved for Special Funds, leaving the FG with 47.19%

In anticipation of a review, the governors raised a six-man committee, headed by Babatunde Fashola, then the governor of Lagos State.

It was learnt that the committee’s recommendation is still subsisting although no action has been taken.

Only Nigerians with mental problems will vote APC – Iyorchia Ayu