Kindly Share This Story:
The proposed plan by the Federal Government to slam a five per cent Value Added Tax (VAT) on goods bought online. Experts told the News Agency of Nigeria (NAN) on Friday in Lagos, that the plan could discourage the growing digital economy, while some expressed worry that the revenue realised would not be properly utilised. 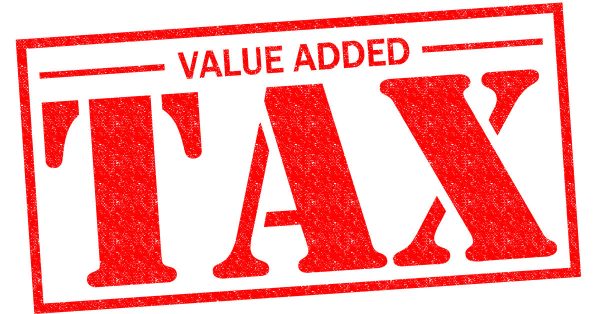 NAN reports that Mr Babatunde Fowler, the Chairman, Federal Inland Revenue Services (FIRS) had said that the government was considering a five per cent VAT for online purchases to raise revenue to fund the budget.
Prof Sheriffdeen Tella, a Senior Economist at the Olabisi Onabanjo University, Ago-Iwoye, Ogun, said that the online space was still growing and taxing it now would discourage transactions. advertisement Tella urged the government to explore alternative ways of funding the budget.
In his opinion, Dr Chijioke Mgbame, Associate Professor, Accountancy Department, University of Benin said that slamming a five per cent VAT on online purchases was not abnormal. Mgbame, however, said that the greatest worry lay on the proper use of tax revenue for developmental purposes.
“Nigerians are worried because they do not see the benefit for tax payment. “Some commodities like food stuff and children clothing should be exempted from tax,’’ Mgbame said.
The don noted that the structure of VAT was important and the welfare of the citizens should also be considered. Also, Dr Phillip Ujomu, Associate Professor, Department of Philosophy, Federal University, Wukari, noted that the tax regime for online transaction seemed to be a move toward inclusion and accountable e- activity. Ujomu, however, said that an area of concern could be the issue of multiple taxation at the latest local, State and Federal levels.

“More so, there seems to be the issue of citizens not easily seeing the positive impact of previous taxes. “The truth is that Nigeria is struggling with its economy and is borrowing a lot to do basic things. “So, taxing the people more is an easy avenue to earn more money from peoples’ labour,’’ Ujomu said.
Also speaking, Mr Chinedu Bassey, the Programme Officer, Tax Justice and Financing for Development of the Civil Society Legislative and Advocacy Centre (CISLAC), said that the digital economy was not captured in the Nigerian tax net. Bassey said that it was necessary to bring them into the tax net first rather than “taxing them arbitrarily’’. “Incentive is not wrong. Incentivise the digital economy into the tax net,’’ Bassey said. (NAN)