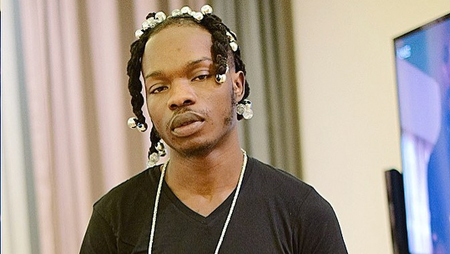 Nigerian indigenous rapper and singer, Azeez Fashola, popularly known as Naira Marley, in a recent video posted on his Instagram, shows that he is yet to get over his case with the Economic and Financial Crime Commission (EFCC).

The singer, who is in Dubai for his show, lamented that Nigerians in Dubai spend their money to beautify the city, which should rather not be the case, if they were encourage to use it in Nigeria.

He, therefore, appealed to the Federal Government to stop harassing rich youths, saying the government should let them feel at home.

It would be recalled that Naira Marley was arrested by the men of EFCC on May 10, for alleged credit card fraud and was charged to the Federal High Court, Lagos on Thursday May 30.

However, the court granted him the bail on the conditions of a N2 million bond, and two sureties, one with a landed property and the other, a civil servant, not lower than a level 10 officer.

After perfecting his bail conditions, Naira Marley was released on Friday, June 14.